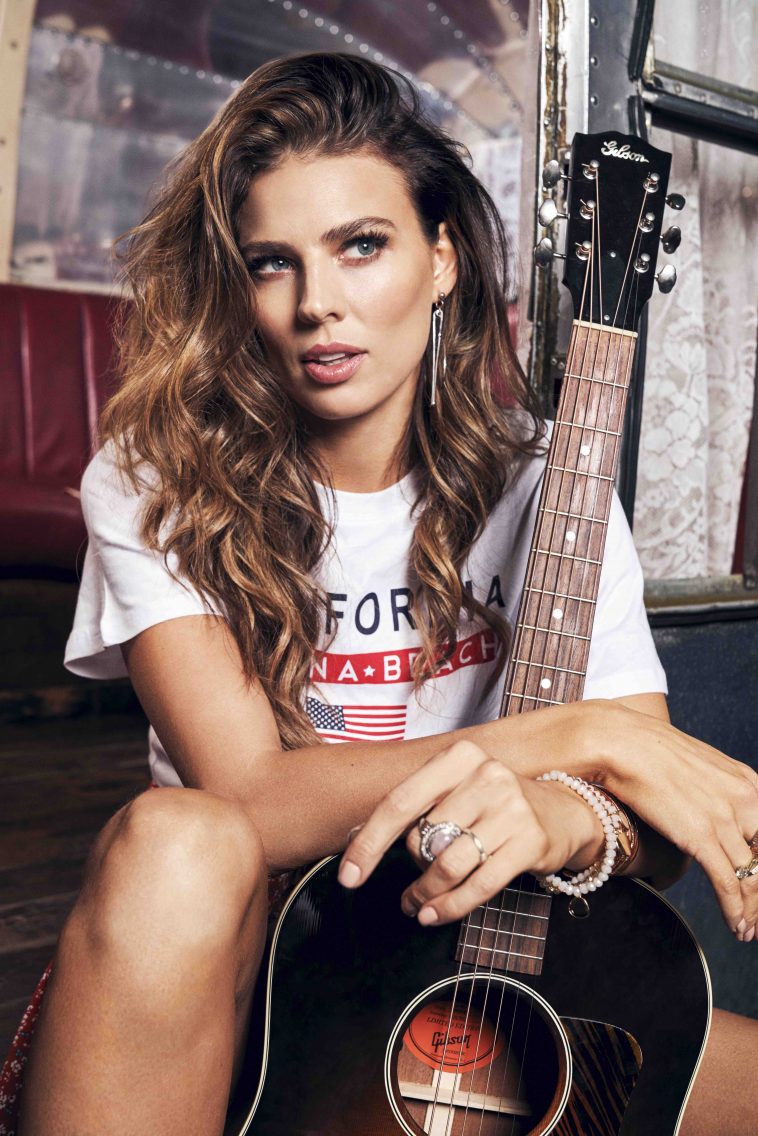 The year 2020 has been dubbed the year of Twinnie and as we feel our way into the new decade that couldn’t be more accurate.

The York country singer/songwriter kicked off the New Year in big style with the official release of her new single ‘Type Of Girl’, details of her debut album ‘Hollywood Gypsy, and a tour announcement.

Here we chat exclusively to Twinnie to discuss everything she has going on right now and to find out some more about the forthcoming LP.

Congratulations on the release of your new single ‘Type Of Girl’ – how are you finding the response so far?

The response has been really amazing and so positive. I’ve been sitting on this version of the song for two years now and it’s great to finally have it out for all to hear!

The track will be familiar with fans who have seen you live in recent times, what made you choose it as the next official single?

It always gets a good response when I perform it live. It’s a really upbeat and fun tune and a really great intro to me as a person. It’s very honest.

What are you hoping listeners take away from the track?

I find there is a vulnerability in showing your weaknesses and when writing this song I wanted to say upfront all the different sides of my personality and all the different things that make me, me. It’s easy for someone to show one side but we’re all complex people and I wanted to portray that in the song and encourage people to be themselves regardless of other people’s opinions.

Along with sharing the new single you’ve also confirmed that your debut album ‘Hollywood Gypsy’ will be released on April 17th – how excited are you about sharing the project?

Really excited! I got signed 3.5 years ago and to finally announce an album is basically like all my Christmases coming at once!

You’ve written and recorded a lot of the tracks on the LP in Nashville, what was that experience like?

Nashville has become my second home and the people there are like family to me. To be a girl from Yorkshire UK and making music in Nashville, you would think that I would be a bit of an outsider, but it was quite the opposite, everyone was so encouraging and supportive so for me I have always felt like I belong there.

How would you sum up the overall vibe of the record?

Is there one song in particular on the tracklist that you’re really excited about the fans hearing?

Whiplash, because it’s a bit different. I was really torn about what the last track should be on the album and eventually picked this one so I’m eager to know what everyone thinks of it (and I hope I made the right decision!)

The album will be supported by a tour in March, how does it feel to be heading out on your first headline tour?

To be honest I’m very nervous because up until now I’ve only ever been the support. I’m still relatively new as an artist so I’m hoping people will come out and it won’t just be my mum and my grandma!

Tickets for Twinnie’s headline tour, and pre-order details for ‘Hollywood Gypsy’ are available on twinnieofficial.com

Did you enjoy our exclusive interview with Twinnie? Let us know your thoughts across social media!