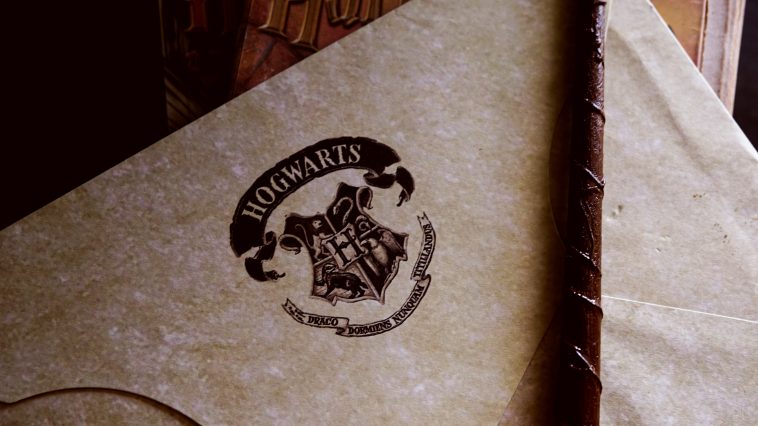 No other book series has become as popular as Harry Potter which sold over 500 million copies worldwide. The success of the novels changed the fortunes of J.K. Rowling from a single mother on benefits to one of the richest authors of all time.

And when it was adapted to films, Harry Potter did equally well on screen, raking in billions at the box office. According to Online Casino Betway, the quality of the books is one of the biggest reasons for the success of the movies. Additionally, the fact that Harry Potter was a seven-book series also played a huge role in making the films a big financial hit.

Surprisingly, the mischievous poltergeist Peeves is missing in the Harry Potter movies. The book readers would be familiar that Peeves appeared many times in the series. He was the one who was a nuisance for the students, always trying some new trick on everyone just for a laugh.

However, there is no mention of Peeves in the entire eight movies. It is said that the character was originally included in the films, with actor Rik Mayall set to play the role. However, it was decided not to include the poltergeist in the end.

2- Not all challenges included in the first film

They manage to get past Hagrid’s three-headed dog named Fluffy, face the Devil’s Snare of Professor Sprout, encounter Flitwick’s enchanted keys and barely escape with their lives after playing McGonagall’s game of chess.

3- No explanation of Squib

Mr Filch is a disagreeable character in the Harry Potter series. However, in the second book, the caretaker appears a little more deserving of our sympathy after we learn something about him.

In the Chamber of Secrets, the protagonist finds out that Filch is a squib, a non-magical person born to at least one magical parent, after coming across a book in the caretaker’s office.

The film hasn’t only cut out this scene but has even left out the explanation of a Squib. And in the fifth movie the Order of the Phoenix, Arabella Figg is discovered to be a Squib. However, what is greatly surprising is that they still haven’t explained the term in the film.

Similarly, Hermione Granger is described to have buck teeth. But she couldn’t speak clearly with her false buck teeth and so the producers also couldn’t completely replicate Hermione’s appearance in the books.

Harry receives the Marauders’ Map from the Weasley twins in the film Prisoner of Azkaban. But who are the Marauders? According to the book, the protagonist’s father James Potter and his friends Remus Lupin, Peter Pettigrew and Sirius Black were the Marauders who developed the highly instrumental map. However, the movie doesn’t mention the creators of the map and so Harry never knows that his own father helped develop it.  All Harry Potter movies are hugely exciting and entertaining. But for sports fans, nothing can be comparable to the experience of watching their favourite EPL top scorers in action at the weekend.