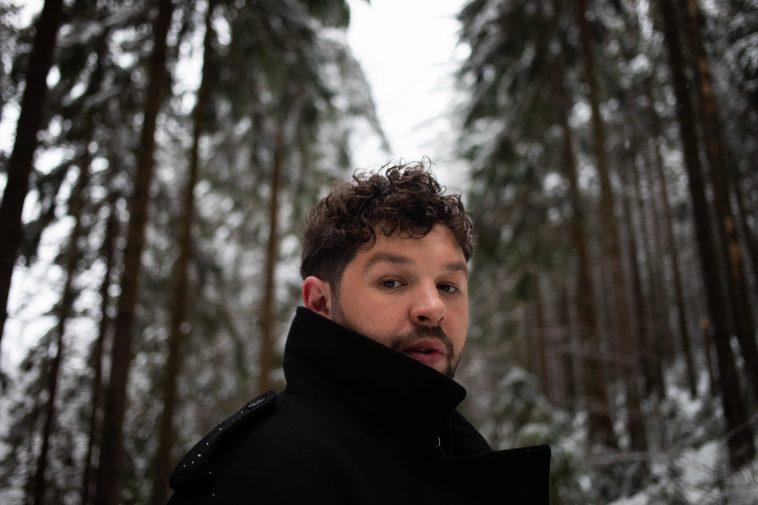 Just last week, it was announced that James Newman will be representing the UK in this year’s Eurovision Song Content with his track ‘My Last Breath’.

James is already a familiar face to many within the music industry. Along with being the brother of ‘Love Me Again’ singer John Newman, James is an acclaimed songwriter who has played a part in some of our favourite hits from the past seven years.

Amongst his biggest successes, James co-wrote the BRIT Award winning ‘Waiting All Night’ by Rudimental and Ella Eyre, as well as ‘Blame’ by Calvin Harris and John Newman. He’s even dabbled in the world of Eurovision before, co-writing Brendan Murray’s 2017 entry for Ireland – ‘Dying To Try’.

However, James’ back catalogue of co-writes is even more impressive, with credits on successful singles and album tracks by some of the UK’s biggest artists. Here are five songs you might not have know were co-written by James Newman.

Taken from the girlband’s third album Get Weird, James co-wrote Little Mix’s ‘Love Me Like You’ along with Steve Mac, Iain James and Camille Purcell. The retro track peaked at number 11 in the UK and his since been certified platinum.

‘All I Am’ is taken from Jess Glynne’s second studio album Always In Between, and was co-written by Jess, James and five other writers. Peaking at number seven in the UK charts, the track has been certified platinum in the UK, with gold certifications in Australia and Italy.

Rudimental featuring Ed Sheeran – ‘Lay It All On Me’

James was one of the many writers credited on ‘Lay It All On Me’, Rudimental and Ed Sheeran’s 2015 collaboration. Peaking at number 12 in the UK and hitting number 48 on the US Billboard Hot 100, the track has gained numerous certifications across the world. These include platinum certifications in the UK and US, as well as 2x platinum in Australia, Canada, Italy and New Zealand.

‘Don’t Let It Break Your Heart’ was the fourth single to be taken from Louis Tomlinson’s debut album Walls. The track was co-written by Louis, James, Stuart Crichton, Cole Citrenbaum, and Stephen Wrabel. ‘Don’t Let It Break Your Heart’ is an uplifting anthem which quickly became a fan favourite and was described by Louis as a track he’s really proud of.