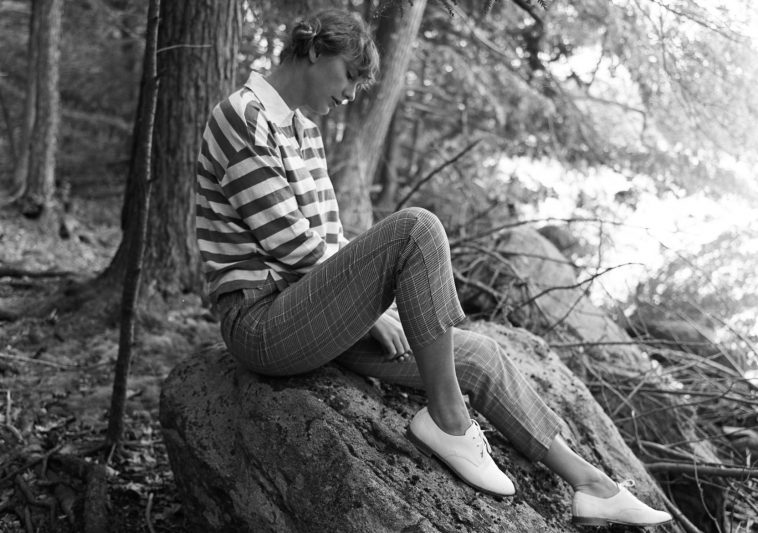 Billboard released its updated Billboard 200 chart on 5 September and placed Swift’s album as the number one for yet another week — in fact its sixth consecutive week at the top spot in a row.

Thanks to Swift’s simply astonishing career in music throughout the years, and of course her newest success folklore, she as of this week has spent a staggering total of 46 weeks at No. 1 on the Billboard 200 chart.

According to Billboard, Taylor Swift now shares the most cumulative weeks at No. 1 for an album released by a woman with none other than music legend Whitney Houston. These two incredible women are thus tied with an impressive 46 weeks atop the Billboard 200.

But the news does not stop there: Taylor Swift’s newest addition folklore officially holds the most weeks at No. 1 for an album in a row since Drake’s Views in 2016.

As a cherry on top of that, Billboard also confirmed that folklore by Taylor Swift surpassed Lil Baby’s My Turn as the album with the most weeks at No. 1 in 2020!

These past few weeks have been an unbelievable success for folklore and Taylor Swift. Folklore was announced and released as a surprise in a span lesser than 24 hours, but that did not stop it from topping the charts and storming the hearts of millions of fans worldwide! A huge congratulations to Taylor Swift.

What are your thoughts on folklore? Let us know on Twitter @CelebMix!