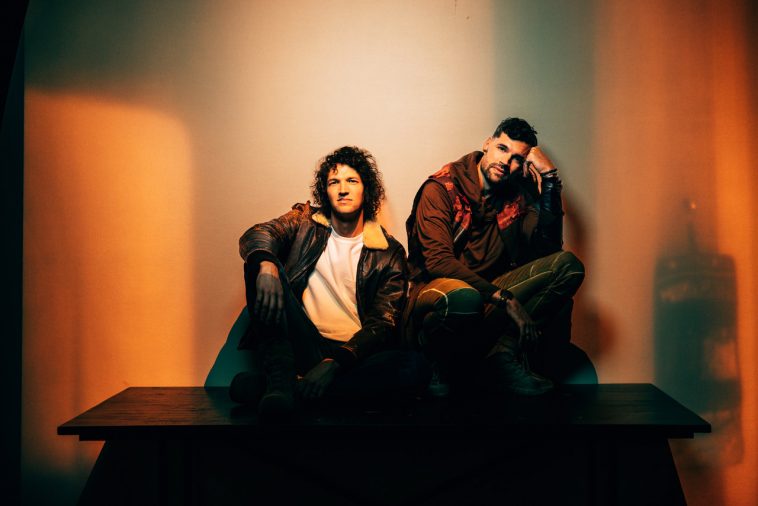 The extraordinary Multi-Grammy winning, Platinum-selling duo, for King and Country recently dropped their fourth full-length studio album ‘What Are We Waiting For?’, and what a marvel it is! The album smashed its way through the Billboard 200, climbing all the way to the #2 spot on Billboard’s Top Album Sales Chart. ‘What Are We Waiting For?’ now becomes the brother duo’s second Top 10 album of their career.

This spectacle of a 13 track record comes 10 years after their ground breaking debut album ‘Crave’. From the upbeat ‘RELATE’ with its pulsating synths and emphatic lyricism. To the intimate ‘Unsung Hero’ that praises the people that raised them and made them who they are today. ‘What Are We Waiting For?’ takes the bleak darkness of the past two years and shines a cathartic burst of light into a optimistic future.

Says the Smallbones, “Eight days into the album release, and it’s fair to say that it feels unlike any other, particularly with what the world has faced, and continues to face. Our hope is that this family, spiritual and global record will meet listeners right where they are, and be a soundtrack as we step into the future.” Adding, “It’s with no small dose of gratitude that we say ‘thank you’! As a small way to express it, we’ve put together a special performance from the Mojave Desert playing a good portion of the new record to celebrate and commemorate the launch and also raise funding for Ukrainian refugees.”

The LA Christian pop/rock siblings will be promoting the new album with their 34 city full tour. Starting March 31st in Southaven, the duo will play through Chicago, Phoenix, Las Vegas, and more before finishing up in Franklin, on May 22. for King and Country will be joined by platinum selling artist Dante Bowe.