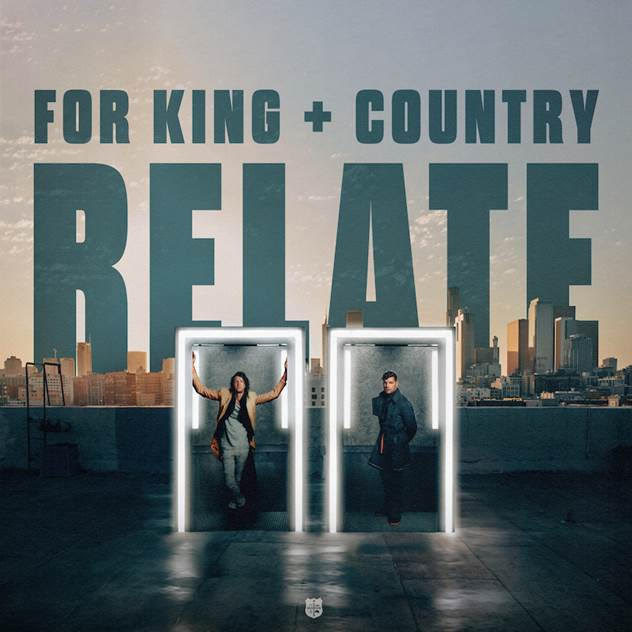 Americana-tinged pop flows once again from the fountain of positivity that is for KING & COUNTRY. The pair have just returned with RELATE, a euphoric track about empathy and finding common ground with strangers.

This track follows a phenomenal year or two in which they collaborated with Dolly Parton, won four Grammys, and re-released their beloved album, Burn The Ships. RELATE therefore feels like a culmination of all their successes, a heightened point of triumph and confidence which pitches them at the top of their game.

RELATE is out now. Follow for KING & COUNTRY on their socials to stay up to date. Like this? Join in the conversation with us on Twitter @CelebMix