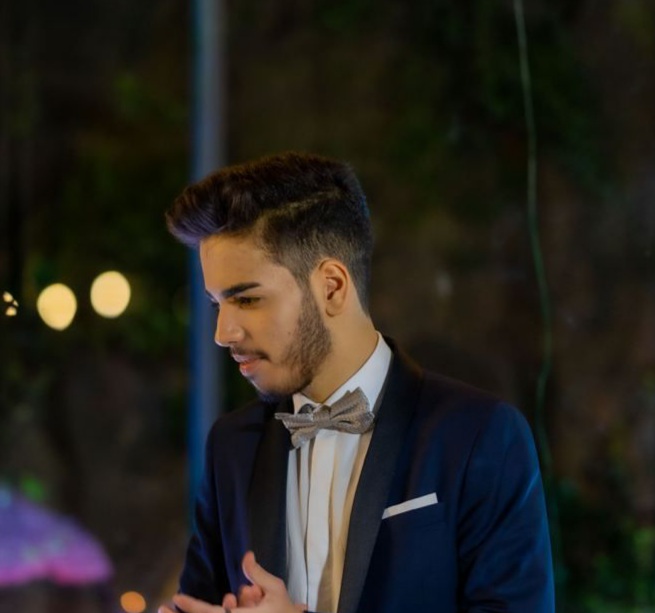 Born and brought up in Catania, Italy, Nicola Stancampiano is an 18-year-old who has made a fortune for himself with the power of the mind.

Growing up, Nicola admits that he received a decent education, especially since he did not have the inborne mentality to pursue it himself. Fortunately, he had a good relationship with his family and they never gave up on teaching him in all other ways possible. It was because of their constant determination that Nicola grew up with strong moral values which are imbibed in him even to this day. While they never pressed Nicola Stancampiano to achieve things he did not want to take part in, they were glad to see the young man discover the extent of his potential while he was in the third year of High School, which was when he met Prof. Guisy Marchese. The sessions the two had brought a sense of positivity and mental stimulation that Nicola had found lacking before. Keeping Prof. Guisy Marchese as his idol, he began working harder to prove himself worthy of her philosophy towards life and was ambitious to pursue the same in his own time.

His newfound outlook on life encouraged him to take the final step to what he is known for now. He enrolled himself in the pre-University course at Harvard which is quite a reputable addition to any high school student’s resume. It was when he passed the exam for the course with flying colours at once that he grew to be even more of a believer in his own capabilities and has been living life with newfound vigour. At present Nicola is not only one of the youngest students to be enrolled under a part of the Harvard University curriculum but is also the student with the highest grades in his course of choice. Nicola Stancampiano regales that the power of having a positive mindset has also been noticed at his university, where professors are always acting in a conscious effort to create a supportive and confident headspace, shared collectively by Harvard students.

In a few parting words about who he wishes to be in the future, Nicola Stancampiano shares the following “I want to be always the best version of myself and give everything I have to the passions that characterize my persona because in that way I improve myself!” We wish him all the best in his future ventures and hope that he keeps inspiring himself and others to believe in the power of a positive mindset.