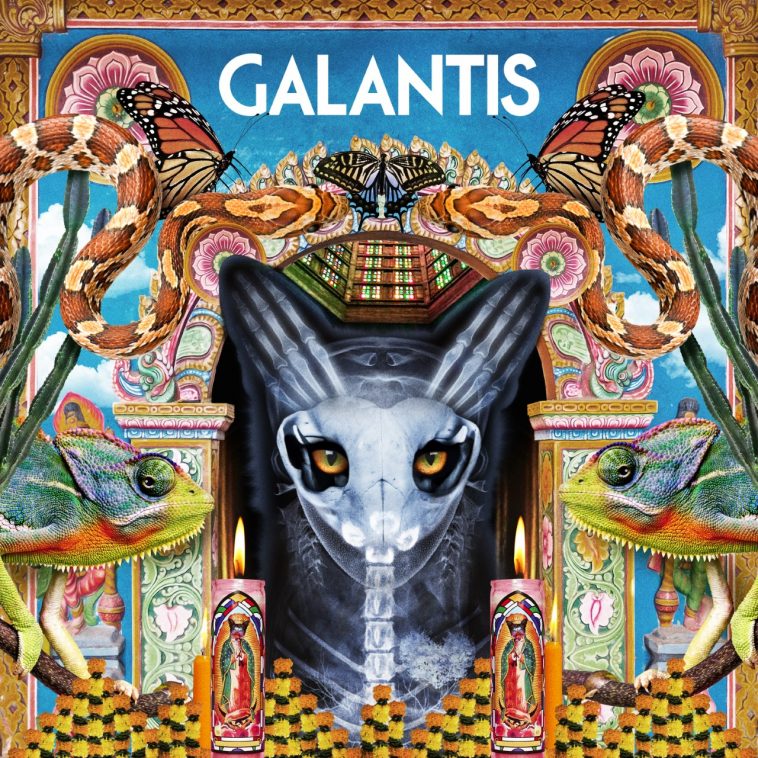 The 14-track album is their first in three years and is available now via Big Beat Records.

To mark the release, Galantis have also dually dropped the dance-packed video and official focus track, Never Felt a Love Like This, featuring Hook N Sling and Dotan.

The track has now amassed over 33 million streams and garnered support from Rolling Stone, Good Morning America, Huffington Post and many more.

The duo – made up of Christian Karlsson and Linus Eklöw – teamed up with some huge names for their most experimental projects to date, including John Newman on Hurricane, OneRepublic on Bones, Passion Pit on I Found U, and Yellow Claw on We Can Get High. Church confidently seeks to expand and push the limits of dance music.

It’s important for us to have meaning behind our music. Our album ‘Church’ doesn’t necessarily refer to a building or a specific religion, but instead to people banded together in similar belief for a better humanity. Whether it’s advocating peace, change, or just lifting each other up – that is our ‘Faith’ and ‘Church’.

On top of releasing an album and music video, Galantis have announced their forthcoming collaboration with Swedish streetwear brand WeSC.

The exclusive capsule collection – arriving in stores in August 2020 – will consist of 14 items including t-shirts, windbreakers, joggers and bomber jackets, all incorporating designs from the album and live shows.

The collection will be previewed via an exclusive drop launching February 13th at Foot Action’s 14th Street NYC location, along with a special in-store Galantis appearance.

To sign up and learn more (here) you can be in with a chance to win the complete capsule collection AND a VIP package for the Brooklyn, NY, Church of Galantis show at Avant Gardner.

The track-list on Church:

Check out the brand new album from Galantis and let us know your favourite track! Will you be grabbing tickets to see the duo? Tweet us @CelebMix