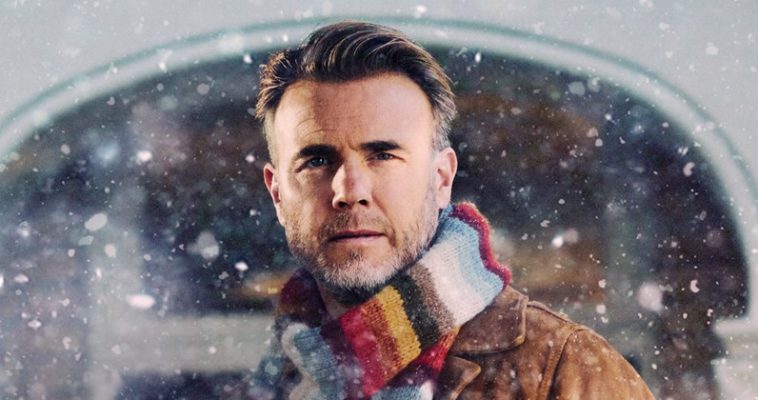 Christmas is fast approaching and whilst we’re used to blasting out festive tunes from the likes of Michael Bublé, Mariah Carey and Kelly Clarkson every year, 2021 sees a new horse entering the race for Christmas number one.

For the first time ever, Gary Barlow is releasing a Christmas album called The Dream of Christmas on November 26. The title track and ‘Sleigh Ride’ are both available to download and stream now, whilst Gary will be hoping to earn the title of this year’s Christmas number one with a collaboration with Sheridan Smith called ‘How Christmas is Supposed To Be’.

The album, which is a mixture of originals and covers of classics, also sees Gary collaborating with a number of artists including Puppini Sisters, Sheku Kanneh-Mason and Aled Jones.

“We were all trying to make Christmas feel good last year,” said Gary. “It was a really hard Christmas for so many because of the scenario we all found ourselves in. So to try and make things a bit special, I started writing these songs.

“I had never listened to those classic Christmas songs with the idea of singing them myself, but as this record evolved, so did my appreciation for these wonderful songs. It all started off as a bit of a dalliance in the studio and before I knew it, I had a whole album!”

Gary Barlow will be touring the UK this November and December with the All The Hits Live tour. After being postponed due to the pandemic, Gary will be kicking off the highly anticipated tour in Belfast on November 27 and finishing off in Newcastle on December 18. He will be supported at all dates by vocal powerhouse Leona Lewis.

The Dream of Christmas is available to pre-order now ahead of its release on November 26.

Are you excited for a Christmas album from Gary Barlow? Let us know on Twitter @CelebMix