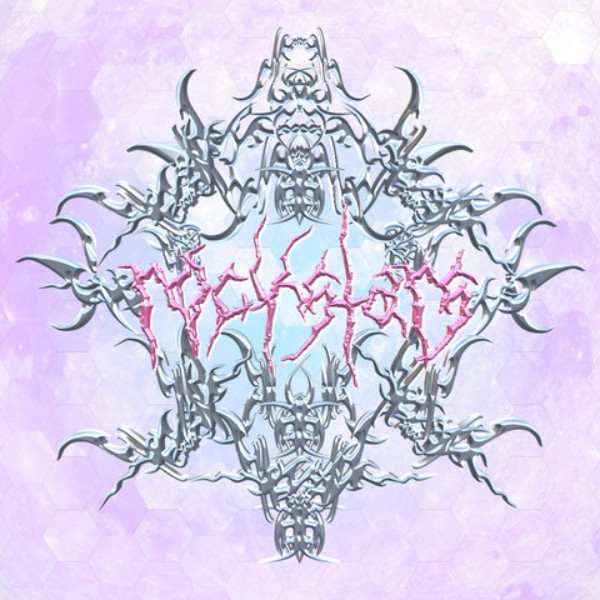 Talking about the track, GEISTHA shares, “‘R0CKST4RS’ is driven by escapism partly but also a distinct statement. It’s a statement that we’re here and we’re here to stay. I didn’t write the song because I was angry. I wanted to celebrate all those beautiful people, subcultures, and non-heteronormativity. Still, writing about these things always feels kind of bittersweet to me. Because it’s still talking about us as the others. It’s the weird situation of enjoying yourself apart from the norm but knowing that it’s only these specific spaces, the clubs, the bars, and venues to ever feel 100 percent safe and yourself. But as long as the situation is as it is we’re gonna party like rock stars.”

Describing their creative process, GEISTHA says, “I’m usually alone in my studio when I start working on a new song. It feels very closed off and hidden away. And I really like that the space has a certain roughness to it. I start experimenting with synths and samples, loop them until I have some type of soundscape I want to keep. It’s a feeling of really connecting with a new sound, like something that has been a part of me, but that I hadn’t been able to articulate before. Sometimes I include vocals right from the beginning, but they can also be the last step of the process. I see vocals and lyrics as just another layer of the sound aesthetics I want to create. Language is more than just facts, words entice feelings, longings, and wishes and I try to use lyrics in that sense.”

GEISTHA’s vocals seethe with hearing-secret-harmonies tones as if something gorgeously urgent is being expressed. Laced with cryptic timbres, GEISTHA’s voice reveals an urgency.

With “ROCKST4RS,” GEISTHA delivers raw, dark savors of Gothic, emo-rap, at once compelling and surging with heavyweight energy.