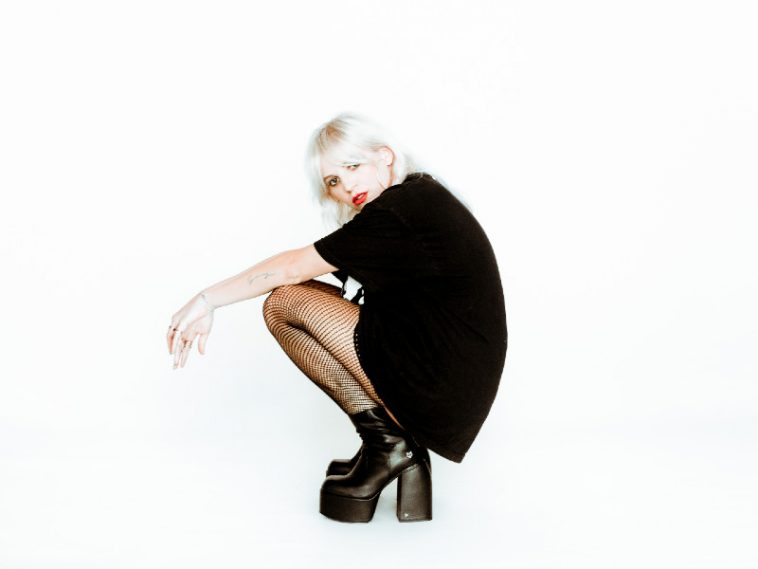 Talking about the song, GG Magree shares, “I’m such an intense lover. I think I buried myself somewhere when I wrote ‘Loving You Kills Me.’ You know that feeling ‘I want to be with you till I die’ or ‘I love you so much I want to eat you alive.’ That’s how I love and why I gave birth to ‘Loving You Kills Me.'”

Originally from Sydney, Australia, GG Magree exploded onto the music scene in 2016, releasing “Frontlines” with NGHTMRE & Zeds Dead, collecting more than 31 million streams on Spotify. Her remix of Billie Eilish’s “Wish You Were Gay” cemented her dazzling talent, along with releases like “Flatline” with Sullivan King, “You Don’t Know Me” and “Bodies,” “Reasons” with Borgore, “Ghost” with Jauz, and “Nervous Habits” with Joey Fleming.

Magree’s intensely wild live shows have made her the darling of audiences around the world, including performances at Hard, Red Rocks Amphitheatre, Ultra Music Festival, Electric Daisy Carnival, and Lollapalooza. She’s shared the stage with stars such as Pharrell, DJ Snake, Wu-Tang Clan, Zeds Dead, Virtual Self, Iggy Azalea, NGHTMRE, along with a host of others.

Fusing weighty lyrics with elements of rock and trap, “Loving You Kills Me” opens on a tight, potent rhythm formed by a throbbing bassline and crunching percussion. Gleaming tones flow into the dark, dangerous synths surging with rock sinew.

GG Magree shows why she one of the world’s premier artists on “Loving You Kills Me,” strutting her ozone melting voice atop striking music.