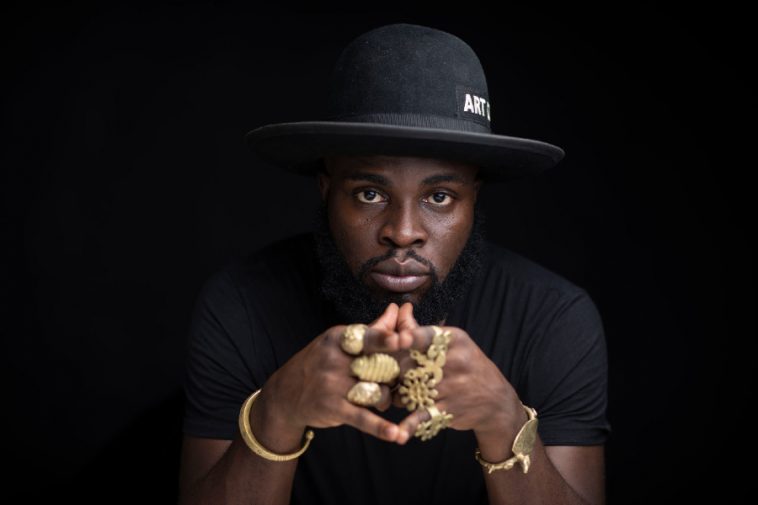 Talking about “Confusion’s” inspiration, M.anifest shares, “Juls and I linked up in London to record ‘Confusion.’ I had this strong urge to take an almost opposite approach to the happy guitars and triumphant horns. It’s what makes ‘Confusion’ compelling; the musical canvas is somewhat jovial, but the ideas laid on it are stark and brutally honest about real life. The line, ‘No money dey but they all pray hard / even outlaws are down by law, No GPS but they all explore,’ sums up the message behind the song perfectly.”

“Confusion” follows on the heels of M.anifest’s collaboration with Grammy-nominated rapper and activist Vic Mensa and provides a foretaste of M.anifest’s forthcoming fifth studio album.

A veteran of the rap scene, M.anifest has amassed numerous award, more than three million followers on his socials, and is venerated in Africa’s music scene, including vast praise from the BBC, CNN, and Revolt, as well as The Guardian UK, which described him as the foremost rapper on the continent.

M.anifest has collaborated with artists such as Damon Albarn and Red Hot Chilli Peppers’ Flea, Erykah Badu, Tigga Da Author, Kojey Radical, and Burna Boy, along with a host of other big names.

“Confusion” opens on gleaming guitars riding a thick, fat rhythm vibrated by a cavernous bassline. Blending savors of hip-hop and Afrobeats into magnetic textures, the harmonics roll and pulse on cool, undulating flavors. A tasty trumpet imbues the tune with captivating tones.

M.anifest’s balanced, smooth flow infuses the lyrics with swaying tangs as he narrates the “beautiful chaos.”