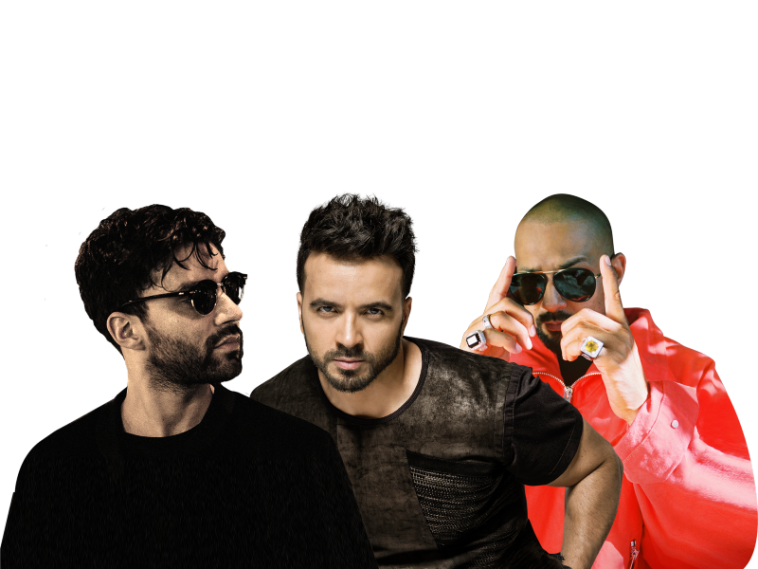 A trio of superstars – R3HAB, Luis Fonsi, and Sean Paul – hooked up to release their brand-new single/music video, “Pues,” via CYB3RPVNK/Universal Music.

Talking about the collaboration, R3HAB shares, “It’s always a pleasure to work with industry legends such as Luis Fonsi and Sean Paul. They are both experts of their craft, and together we came up with a reggaeton-dance record perfect for warm summer nights. I’ve been having a great time making music with artists across the Latin world, like TINI, Reik, Rauw Alejandro, Hungria, and MC Jacare. I’m inspired by the diversity of music cultures within Latin music and have many more to explore. “Pues” is different from everything I’ve released so far, and I’m glad to give it over to our fans now. I hope you love it as much as I do.”

While Sean Paul adds, “This song is dopeness and Luis Fonsi is an artist I have a lot of respect for! R3HAB blew this one up like a firework!”

R3HAB broke through with his remix of Afrojack, Pitbull, and Ne-Yo’s “Give Me Everything,” followed by releasing red-hot hits like “All Around The World (La La La)” and “Lullaby,” amassing over 600M streams, as well as collaborating with stars such as ZAYN, Andy Grammer, Sofia Carson, Olivia Holt, and many others.

With “Pues,” R3HAB, Sean Paul, and Luis Fonsi push out tantalizing music guaranteed to hypnotize your ears and galvanize your body.