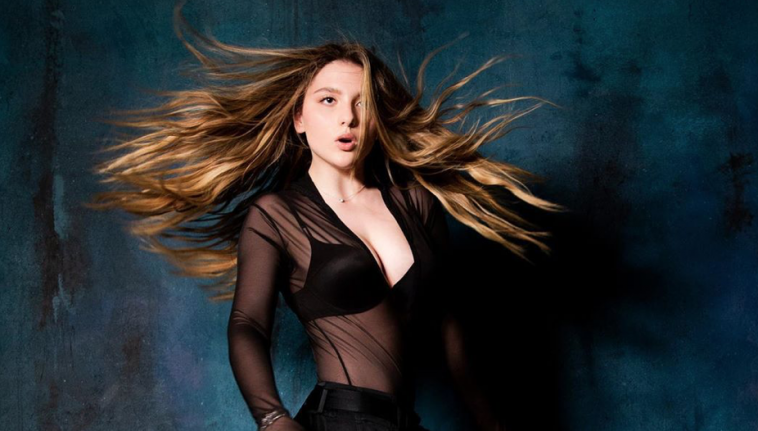 Grace Gaustad has shown off her maturity both sonically and visually in the brand new video for her track “Famous” off of her EP Human.

After first gaining an intense amount of attention from her popular covers on Spotify, Grace Gaustad caught the eye of many yet again when she released her EP Human back in 2019. This included some of her most popular tracks to be shared with the general public. Specifically, her song “Famous.” Most recently, the star revealed a brand new music video for the track featuring Lito.

In the video, Gaustad impresses viewers with a more mature look featuring a fur coat and slightly revealing bodysuit. The “Famous” singer captures viewers attention by singing to herself in a mirror in a rather mysterious location. With dim lighting and an intense connection with the camera, she allows those watching to relate to her blunt, yet honest, lyrics.

The visuals, as well as the music and Gaustad’s wardrobe, were inspired by Lady Gaga. It’s clear that she had a specific vision for this video and that it came to life through her passion and dedication. All of the aspects of the track touch on the fact that becoming famous could be the worst thing to happen to some people. The lyrics are accompanied by Gaustad’s impressively deep vocal range.

The video for “Famous” reveals Grace Gaustad’s maturity both visually and sonically. She remains vulnerable and true to herself despite the large amount of growth she has experienced as an artist in the spotlight. And if one thing is certain, her followers across social media and streaming platforms have continued to undeniably support her throughout her journey as both an artist and person.

Watch the video for “Famous” here.

Listen to her covers on Spotify.