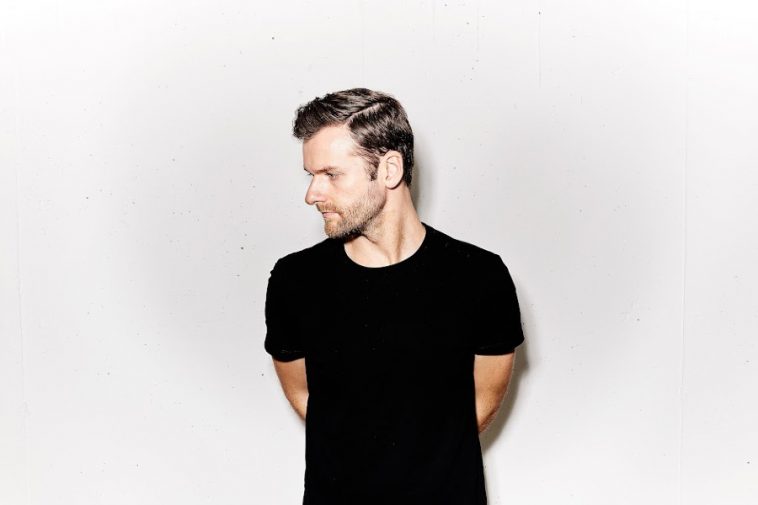 G+UNENBERG is the DJ/producer alias of Daniel Grunenberg, an artist from Germany, who found his passion for music at an early age. Growing up in a musical environment, he taught himself to play instruments and soon started producing his first tracks with a Yamaha DX7 on Cubase 2.0 on an Atari ST.

After listening to “Discovery” by Daft Punk, he knew what genre he wanted to belong to.

Around 2010, he signed his first record deal with Universal Music Germany. He released his first tracks with his girlfriend, Carolin Niemczyk, as Glasperlenspiel. Influenced by modern dance/electro-pop music, Glasperlenspiel is one of Germany’s most successful electro-pop duos, with more than one million monthly listeners on Spotify.

In 2015, the multi-platinum and gold-certified Glasperlenspiel released one of the biggest hits ever made in Germany. Now it’s time for a new capture, and G+UNENBERG begins his first solo steps, blending house, dance, and EDM elements into irresistible sonic concoctions full of vibrant energy.

G+UNENBERG’s creativity and passion for music and technology come together to produce a truly unique sound that is both contagious and innovative, transcending genres, pushing musical boundaries, and thrilling listeners with pulsating beats and dazzling harmonics.

Citing influences such as Martin Garrix, Madeon, Porter Robinson, Zedd, and Afrojack, on his collaboration with Mousse T. and WLZN, the three artists display their singularly imaginative talents, delivering an electronic earworm that demands listeners get up and move to the groove.

With “My Love,” G+UNENBERG pumps out a thrumming dance song, effervescing with compelling layers of stylish energy.