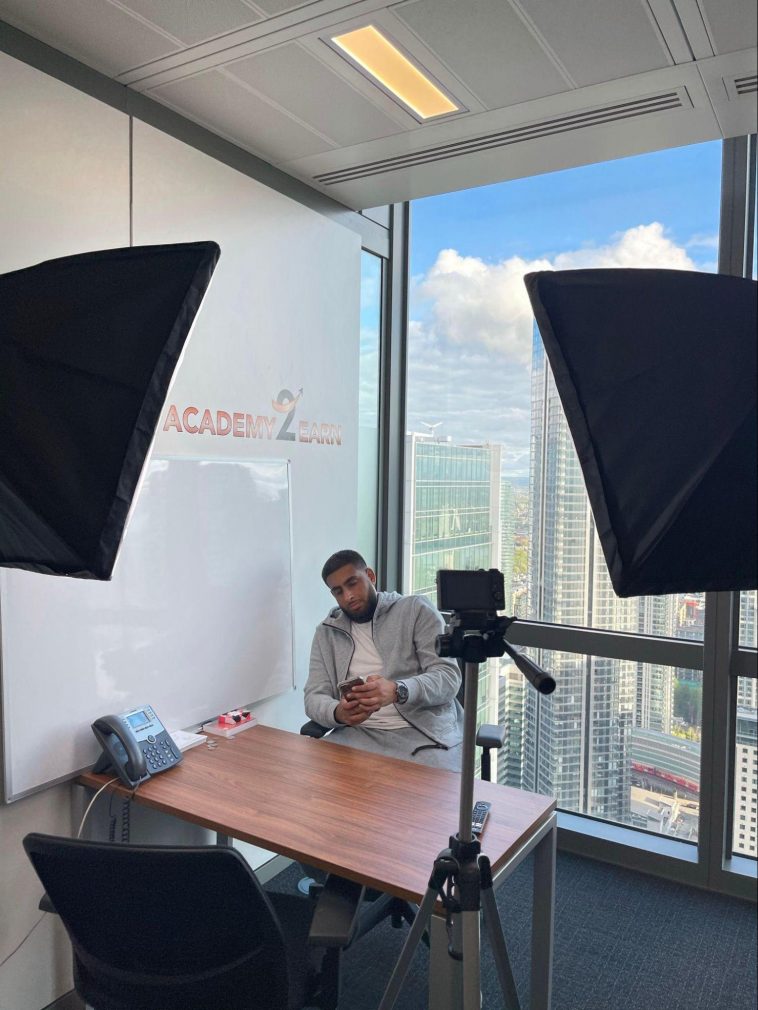 It’s a well-established fact that every story has more than one side. It’s also all too common for one side of the story to get more media and news coverage than others, leading to a skewed picture of an event. This is what Gurvin Singh Dyal (Mr. Gurvz), a UK-based entrepreneur, believes happened to him, and he’s decided to set the record straight.

Gurvin was involved in a much-publicized event that ended with investors losing close to £4 million that they invested into foreign exchange. Since then, there’s been much speculation about his involvement, but it failed to consider his side of the story.

How It All Started

In a lengthy explanation posted on his Instagram account, Gurvin describes his role in the event as that of an affiliate marketer. He was approached by two people, an employee of a financial services company INFINOX and a person who he originally believed worked for INFINOX who turned out to be an affiliate marketer. At the time, Gurvin already had a couple of years of experience of his own in affiliate marketing and a decent following on Instagram.

The idea was to leverage his following to attract potential investors, something that didn’t seem to be a problem to Gurvin Singh (Mr. Gurvz). “I simply saw this as an opportunity to earn money by using my social media followers that I had built up over a lengthy period of time,” he explains.

All the while, Gurvin maintains that he was under the impression he was working with a legitimate company. “I clearly remember the occasions when I attended meetings in their central London office,” says Gurvin Singh Dyal. “I knew that this office was the registered address of INFINOX and that they were registered with the FCA in the UK.”

This sense of security and the fact that he got support for his content creation from the company could have been the reason why Gurvin missed an important red flag. Still, as per his post, he didn’t think much of it since he was working with the same group of people all the time.

None of that mattered when they stopped paying him, however, only a couple of months into their contact. By October 2019, Gurvin had stepped down from an active role in the affiliate campaign, although he did keep access to the WhatsApp groups. The company didn’t deliver what was promised to him, and that was the state of their relationship when the crash happened.

What’s Next for Gurvin Singh Dyal?

Since then, Gurvin has tried to contact the FCA via his solicitors. The media development of the story was a major source of worry for him, likely prompting him to eventually release his side of the story on Instagram.

As for his business ventures, Gurvin Singh (Mr. Gurvz) remains at the head of Academy2Earn, an educational company that provides courses on affiliate marketing, drop-shipping, and the Fulfillment by Amazon e-commerce model.