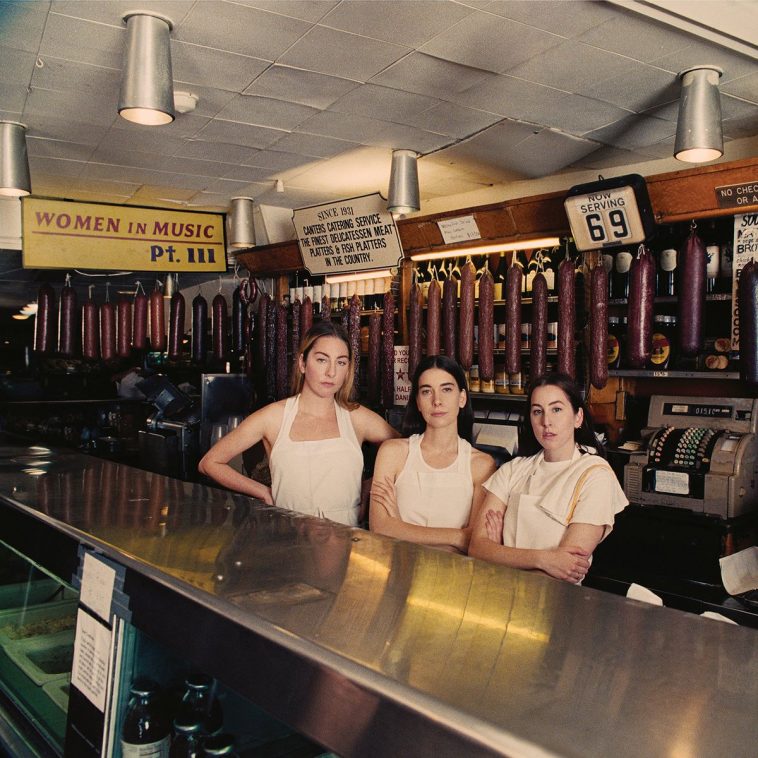 HAIM have confirmed that they have postponed the release of their new album, ‘Women in Music Pt. III’ to the summer amid Coronavirus concerns.

The band previously announced that they had postponed all of their upcoming gigs, and took to Twitter this afternoon to let fans know that their album will be released later in the year.

Speaking of the delay, they said: “This wasn’t an easy decision for us at all.

“We had so many amazing things planned – trips to Europe and Australia, as well as a tour where we would all dance and sing together.

“But the health and safety of our fans, crew, and team is our number one concern.”

“Please stay safe out there. We love you very much.”

Are you disappointed by this news? Let us know your favourite HAIM song on Twitter using @CelebMix, and check back soon for more music news.