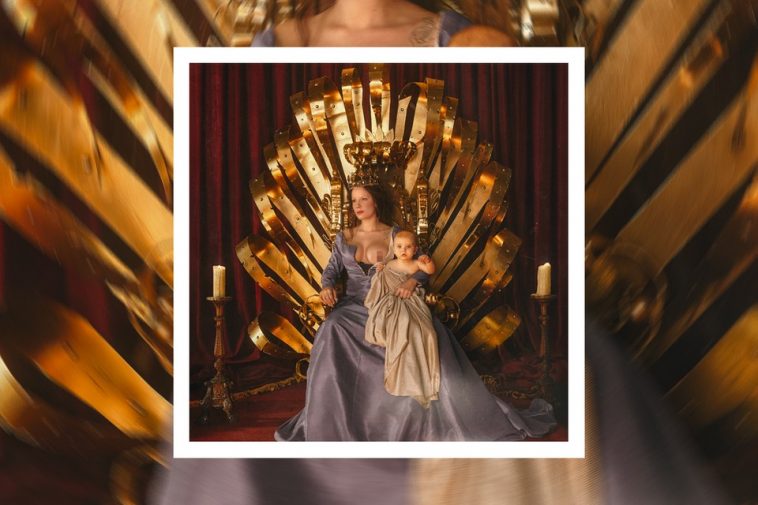 Halsey has given us a further look into the next era by dropping the tracklist for their fourth studio album “If I Can’t Have Love, I Want Power.”

Teasing fans by tweeting “Alexa, tell me about Halsey’s new album?” fans rushed to find out what nugget of information Alexa has for the newest Halsey era, where they discovered the full album tracklist.

In true Halsey tradition, If I Can’t Have Love, I Want Power is a 13 track album with no features, similar to their debut album BADLANDS from 2015. Halsey also stated that this is due to the fact she felt that due to the concept of this album being about the highs and lows of pregnancy and childbirth, they felt that it was only right to share this album through their voice alone.

If I Can’t Have Love, I Want Power is the follow-up to her phenomenal 2020 album MANIC, which spanned her first solo number-one single Without Me, and the fantastic You Should Be Sad, Graveyard, and Finally // Beautiful Stranger. MANIC has since become platinum-certified in America and spawned over 2 billion streams thus far.

As well as the album around the corner, Halsey will also be releasing the If I Can’t Have Love, I Want Power film exclusively through IMAX, where she has already teased Bells In Santa Fe and I am not a woman, I’m a god in the trailers. In addition to this, Halsey will also host a global live stream concert in celebration of the album release through Moment House on August 29th/30th.

If I Can’t Have Love, I Want Power is due for release on August 27th globally. For all the latest on Halsey don’t forget to follow the CelebMix account!