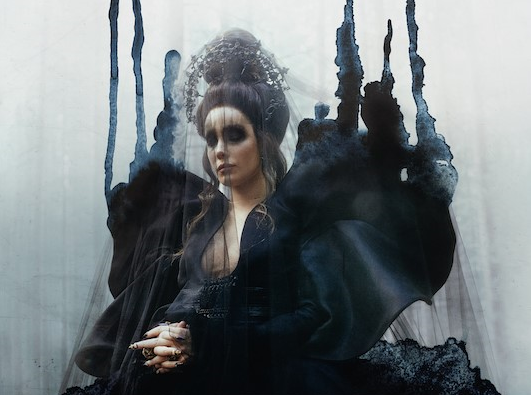 Written by Halsey and directed by Colin Tilley and produced by Trent Reznor and Atticus Ross, the film will debut in the U.S. on HBO Max on Thursday, October 7th, as a MAX ORIGINAL film.

HBO Max has acquired the film after its limited theatrical run in IMAX theaters. The film broke nearly $1 million at the box office after selling out in 70+ theaters globally!

Now the people who couldn’t make it to the theater can finally watch this masterpiece at home.

The film experience stars the two-time GRAMMY® nominee (Halsey) as the young and pregnant Queen Lila. After a shocking event, Lila unlocks a paranormal power within and discovers her ability to create life (and end it) in this evocative, horror-tinged fairytale.

This Saturday, October 9, you can also watch Halsey make their fourth appearance as musical guest on Saturday Night Live!

Check out the trailer for the film below:

Are you excited for Halsey’s film on HBO Max?