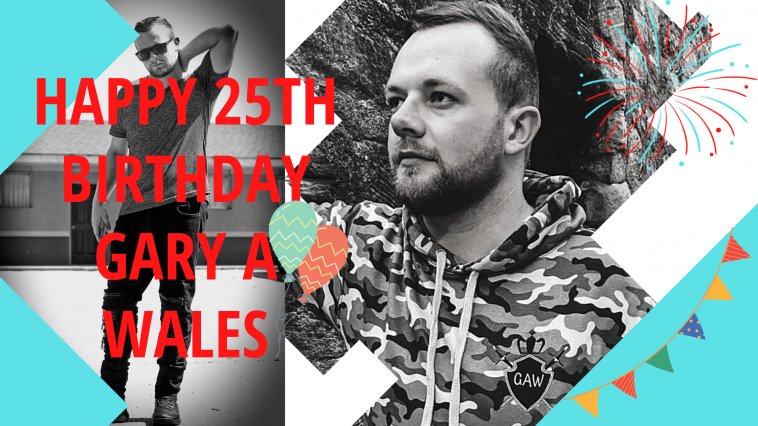 Gary Wales aka Gary A Wales, is a Actor, Producer, Film Maker, Model and now just got into the fashion industry with his own Clothing Brand GAW Clothing. His popularity had grown dramatically after his role as Healtor Frey on HBO Fantasy show Game Of Thrones.

Let’s take a look at what he’s successfully accomplished so far.

Gary Alexander Wales was born 29 September 1995 in Falkirk, Scotland. He started out in School Nativity Christmas shows at the age of 6, slowly moving his way into the Theatre industry and then later in to Film & TV.

Below is baby photo of Gary and which looks like his first tooth. So cute.

His Journey kicked off after the High School production of Charles Dickens Oliver Twist, which took place in 2008. Where he portrayed the role of Oliver. Below is Gary Wales as Oliver in 2018 singing Where Is Love.

In 2011 he performed Grease the Musical as one of the T-Birds Kenikie, in the movie Greased Lightning is performed by Danny but in the stage perfomance Kenikie perfoms it. Below is a video of Gary performing in Grease.

In 2014 Gary released his short film called 2Late which was very successful, it accured alot of media exposure along with thousands of views on youtube. It later was published on Amazon Video Direct.

In 2015 he starred in Game Of Thrones as Healtor Frey. Pictured below is a imsge of him on set

In 2018 he filmed in Oklahoma USA, He starred in Little to Lose & Round both on which we have talked about before.

In 2019 he starred in the Movie “The Deal” as Glover a International Hitman which from what we have seen so far looks amazing, the movie is still to be released. Hopefully it comes soon. Pictured below is a shot from the movie.