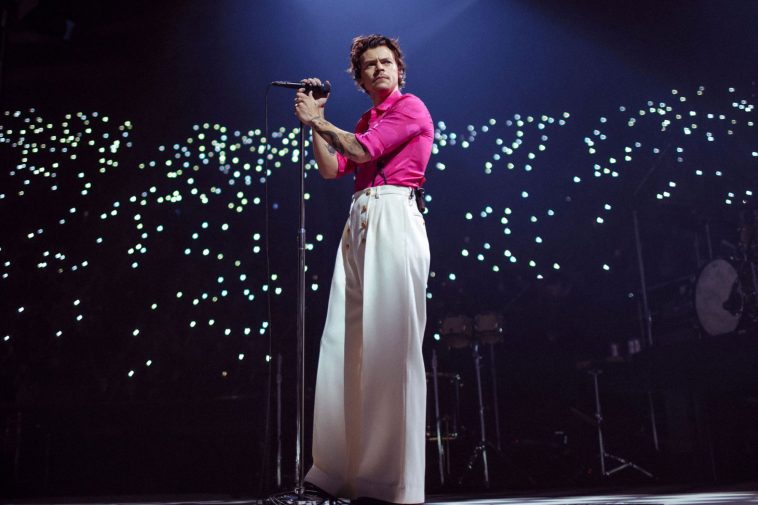 If you were hoping to see Harry Styles this Summer, then you will have to wait awhile longer as Harry has announced that the North American leg of his Love On Tour is officially rescheduled until next year.

The tour was due June 26th, in Philadelphia, PA. Now, the North American leg will kick off on August 14, 2021, in Tacoma, WA. Jenny Lewis will still be the opening act.

Harry was also forced to reschedule the UK and European dates of the tour.

Harry is following in the footsteps of many other artists who had to cancel of reschedule their tours too. Ticketholders will still be able to keep their tickets and seats if they chose to. If they cannot make it, a refund will be given.

Last month, he released the music video for “Watermelon Sugar,” his latest single from his album Fine Line.

Let @CelebMix know which show(s) you will be attending next year.