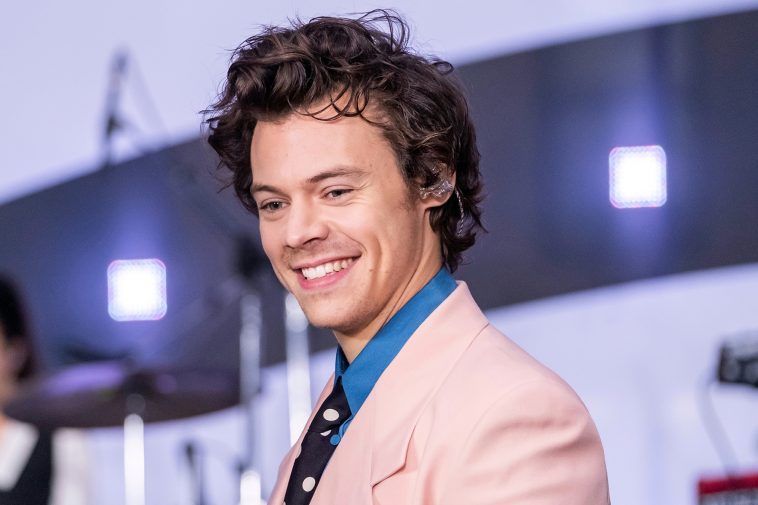 After making his acting debut as a minor role in Christopher Nolan’s Oscar-nominated Dunkirk (2017), Harry Styles is set to take on his first lead role in Don’t Worry, Darling.

The chart-topping singer will star alongside Florence Pugh (Midsommar, Little Women), Chris Pine (Star Trek series, Wonder Woman) and Dakota Johnson (Fifty Shades trilogy) in the psychological thriller directed by Olivia Wilde. As of now, little is known about the movie besides being set in an “isolated, utopian community in the ’50s California desert”

Despite the current situation in the world, 2020 has been a phenomenal year in Harry Styles’ career. Watermelon Sugar became one of the biggest songs of the summer, going viral on Tiktok and climbing the Billboard Hot 100 chart to hit Number One. Additionally, Styles claimed two Number One hits on Top 40 Pop Radio with Adore You and Watermelon Sugar. Fine Line secured itself as a platinum-selling album in the United States, shifting over 1,000,000 combined units.

Don’t Worry, Darling is set to begin filming this autumn, with the release date currently unknown.

For all the latest on Harry Styles, make sure you are following the CelebMix account!