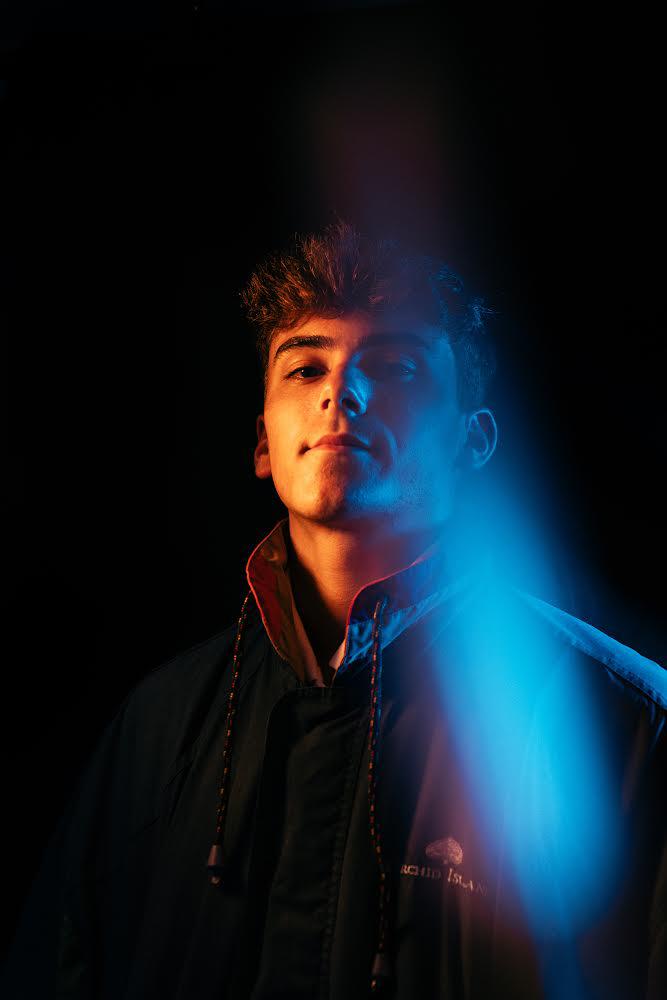 The singing sensation of the next generation, Glashrs, is back with another beautiful track, “Broken & Unstable”. The song was released a few days ago and has already created a buzz in the music world. The fans are going crazy, new fans are lining up to admire him, and the whole community of music lovers cannot get enough of the song. It’s amazing to think it’s a gem from such a new artist who has been giving back-to-back hits in the last few weeks. much talent this guy has.

The song “Broken & Unstable” revolves around the pain of a broken heart, which Glashrs beautifully describes in not-casual words, showing his gifts of songwriting. Furthermore, the beats of the song amazingly carry the lyrics, giving amazing vibes like audio nirvana. Listening to the song, you will definitely think the song is written for you.

Are you getting excited enough about the song? Don’t fret, we’ll provide the required links for the song. Click here for the Spotify link to the song. Even though the song is also available on various music websites and has received over a hundred plays,

Some interesting facts about Glashrs

Bobby De Mario, better known as Glashrs, is a creative and vibrant young artist from Vero Beach, Florida. He is an aspiring vocalist, lyricist, and music producer who works on his own. He is well-known for creating beautiful music by mixing the two most popular music genres, hip-hop, and EDM. As a consequence of his talent and high-quality songs, Glashrs has established himself as one of his hometown’s most talented artists. With his gentle, sweet voice and amazing appearance, he truly enchants his listeners. A growing number of young female enthusiasts are emerging.

How did he start?

Glashrs has a passion for music, even as a youngster. Glashrs began singing at the age of six. To satisfy his yearning for music, he began singing popular songs from the time. He took advantage of every chance to hone and strengthen his songwriting and composing abilities. He began by excelling at generating outstanding melodic voices, and then he concentrated on perfecting his songwriting talents, which he improved with the help of his twin sister, Cory De Mario. Glashrs quickly gained unintended accolades and notoriety as a result of his dedication to music at such a young age.

Glashr’s background shows that he was not only blessed with skills, but he also worked extremely hard to achieve excellence. He demonstrated to the world that a beautiful voice alone is insufficient for a successful singing career. Many people believe that this is the simplest career path. Glashrs’ efforts demonstrated to such people that it takes a lot of practice to become the greatest. You need writing practice to produce decent words without cringing, vocal practice to compose song sound pitches, and an aesthetic approach to flow with music beats. That is how a star glows amid a sea of big stars.

Glashrs has been performing professionally as a musician for three years. He only had a few songs released, but three of them were hits: “Running,” “Crazy,” and “Lightning.” These three songs drew a lot of acclaim, love, and streaming from a wide range of individuals, pushing him to become a fan. These fans are now following him on Instagram to remain up to date on the release of his new single. Glashrs’ song “Running” has over 17k streams and 7.5k listens on only one popular site, Spotify. The song is a great mash-up of hip-hop and electronic dance music. It’s a pleasant sound to listen to while relaxing and taking in the late winter nights. Glashrs worked with Unoway, a notable musician known for songs like M.A.F. and Swervin, among others.

Glashrs is an artist that is true and committed to their work. He enjoys composing music, and it shows in his work; no cringe, no lousy melodies. We think he’ll be the next big thing. If you haven’t listened to any of his tracks yet, do so right now and experience sonic heaven. All of his tracks may be found on various music websites, including YouTube, Spotify, and Deezer.