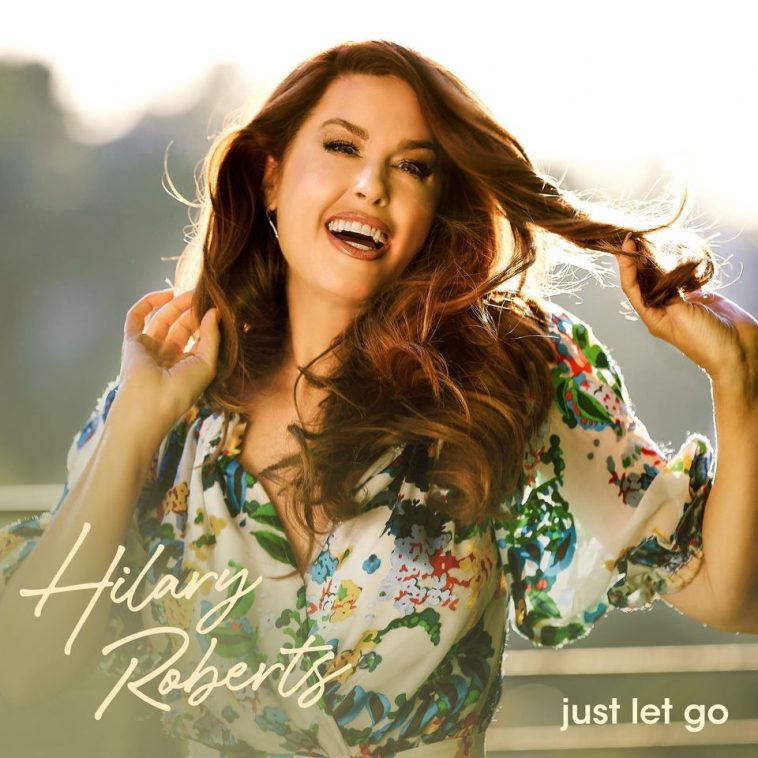 Proving that a global pandemic can bring us together instead of scaring us apart is no mean feat. But if anyone can do it, it’s musician, philanthropist and mental health advocate, Hilary Roberts. Her quarantine anthem, ‘Just Let Go’, is out everywhere now.

‘Just Let Go’ is the feel-good anthem we all need right now, encouraging listeners to stay positive, not give up and to remember that there is an end in sight. Fifty percent of the proceeds earned from ‘Just Let Go’ will go towards The Red Songbird Foundation’s efforts to help those affected by COVID-19.

Earlier this year, Hilary released the single ‘Good Man’, which is sitting at #16 on the Billboard Dance Club Chart! She is currently working on finishing her debut LP, which is set to release this summer. Her past chart-toppers released this year include ‘There For You’ (charted #10 on Billboard Dance Club Chart in the US), ‘Back to Life’ (charted #1 on Billboard’s Dance Club Chart in the US) and ‘Fight to the Other Side’, also known as the song that saved the life of her friend, mentor and survivor of Muscular Dystrophy, Annie Blake. Her recent single, ‘Christmas with You’, was released just in time for the holiday, and garnered over half a million views in less than a month.

Now, with ‘Just Let Go’, Roberts has proven she can take anything into her stride, and has crafted the ultimate lockdown anthem. ‘Just Let Go’ features key workers taking centre stage in the music video – firefighters, nurses, shop owners – no one is left out in a world where Hilary Roberts is in charge. The song is about letting go of anxieties, worries about productivity, concerns about the state of the planet and just looking after yourself during this strange time.

Watch the video below and let us know what you think on Twitter @CelebMix!