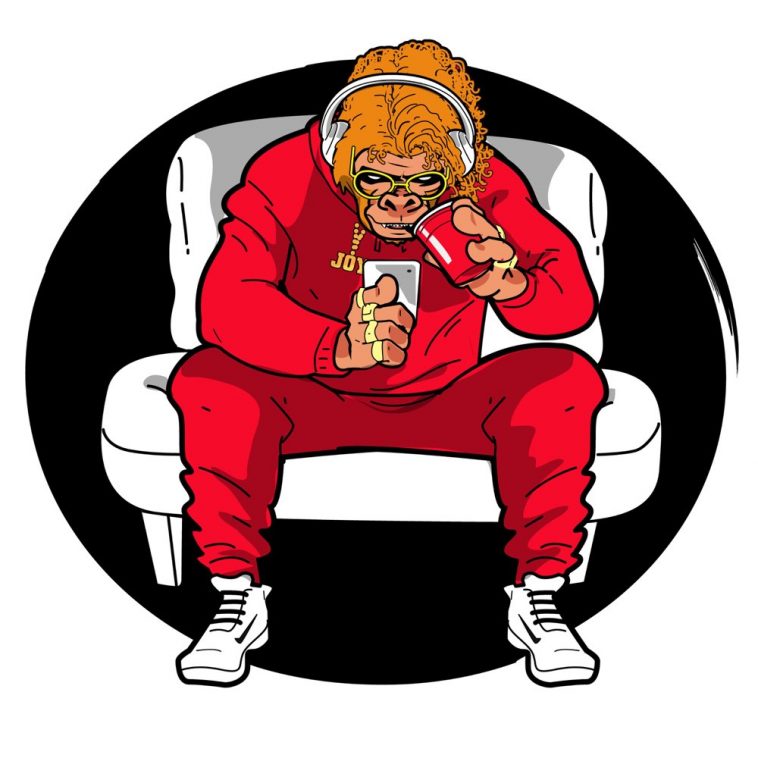 Up and coming hip hop artist Nias has revealed his new debut single ‘Bring it Home’ following his launch into the industry back in 2019.

Breaking through the German hip hop scene from an early age, Nias has been perfecting his beats in anticipation of the release of his new track ‘Bring it Home’ which gives listeners an insight into what’s to come.

Inspired by the fast rising hip hop culture around the world, Nias has been looking to cultivate a unique sound in his home country. Featuring powerful lyrics and an addictive beat, his new track gets people inspired and has helped to give the artist a foundation to build his international career.

Germany has been home to some of the most successful rappers in Europe in the past decade. Rappers like Nimo, who has five German Grammy nominations, paved the way for future artists like Rapsody and Yung Hurn to also enter the mainstream with German music listeners.

Nowadays there are many young rappers coming up who are making their mark on Germany’s music industry, which continues to be a global powerhouse with new acts making their debut each year.

For Nias, it’s an exciting time with a lot of turbulence in the world, and stories to tell through the art of hip hop. With his passion for bass and heavy beats, he’s incorporated his unique style into his music and is aiming to think big when it comes to his global ambitions as an artist. He also has a message for music fans around the world.

“I want people to have a good time and enjoy life. You will hear this in my track. It will get you motivated!” Said Nias.

For hip hop fans, ‘Bring it Home’ comes with a highly energetic tune, and we’re excited to see Nias progressing as he prepares his next tracks for release through Geno Records.

What did you think of Nias’ first track? Share your thoughts with us.