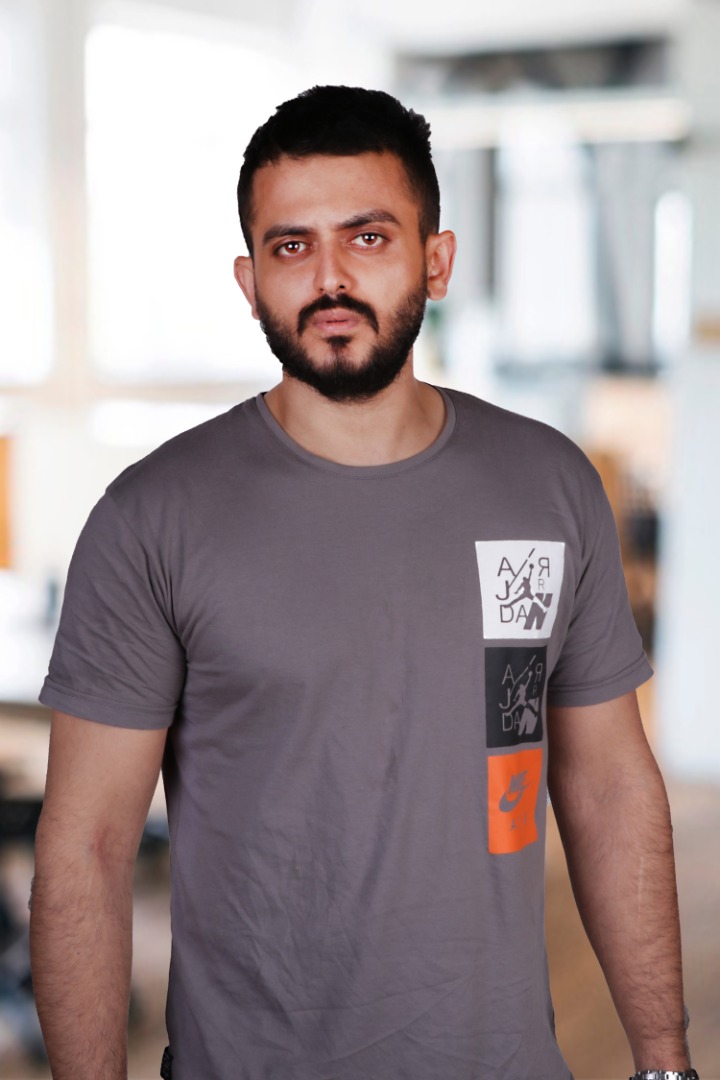 Mohsen Avid with the real name Mohsen Parhizkar is one of the Iranian singers in the Persian rap style, a well-known character who has attracted a lot of attention by holding talent identification competitions in different countries. He is a hardworking man, always active, talented in the music industry, and now with Avid Media Company under the supervision of Medline Holding, and Saib Iran, he has been able to be a successful entrepreneur, and meanwhile, he has always met his fans and spent time with them.

Two days ago, he announced through his Instagram page that:

“These days, all the people of my country are sad. I hope one day we will reach a stage of comfort where no one has to sacrifices culture to feed themselves. I used to read about social problems, and all these days and people have stuck with problems”.

Mohsen Avid is currently working on a book on hip-hop culture and announced that he will deliver this book to the great fans of the rap and hip-hop community.

About the prevailing culture of hip hop in Iran, Mohsen recently stated:

Hip hop entered Iran in the early 1370s with the element of “breakdance” (we will discuss this element in more detail later) and began to grow. Gradually, other elements of hip hop were also formed in Iran, e.g., “MC’ing” and “Graffiti”. Hip hop was formed and grew due to the social, political, and cultural constraints that dominated Iran. It can be said that those who have been in hip hop culture from the beginning are mostly born in the 1360s who first followed breakdance and then were attracted to other elements of hip hop over time. Another element of hip hop that has been most popular in Iran since its inception and has attracted many fans is the element of “MC’ing” or “Rap Singing” which grew along with breakdance and is now so attractive in Iran among teenagers. Although the start point of rap in Iran is not yet known exactly, the beginning and development of Persian rap in Iran can be considered from the early 1380s.

Just as hip hop has risen through the oppressed class in the world, so it is the same in Iran, and hip hop has risen from the middle-class and objecting youth of the society who have always sought freedom and cried their problems. At the beginning of the formation of rap in Iran, the subjects of rap songs were more sparring and sexual issues and debauch promotion, and many vulgar words were used in rap songs that imitated Western songs and less addressed issues such as the problems of society and people. The main purpose of this style of music is objection. This caused the style of rap and the word “rap” in Iran to be underestimated and the public and the government to consider this style of music as a meaningless and absurd style. Of course, now that I am writing this article, the release of completely valuable, word-based, and professional albums and similar single tracks, and the beats of good and qualified composers, has resulted in that hip-hop culture taking its place through rap music and change the people’s views about this style of music. However, still, a few ordinary people and listeners know about hip hop and its context, and ordinary listeners only follow hip hop works superficially. The purpose of this article is to introduce this culture to its listeners and ordinary followers in detail in a simple way and without any complexity.

As it is clear, such people still exist, those whose poems are meaningless and are often accompanied by 6 & 8 musical beats. These songs aim to attract people’s attention and distribute the debauch; however, they are not subsidiary of hip hop culture and their music style is not rap. During the heyday of rap in Iran (2006), these people put their music in the name of rap so that they could make the most of benefits and make their style famous, which is the same as 6 & 8, which of course have bad consequences for rap and hip-hop culture so that it was buried in the majority’s minds that rap music is the same as 6 & 8 music, but later by rising information level of listeners and the works of good writers in this field and determining boundaries and staring good rappers and the publication of meaningful and professional works in the field of rap, the bad mentality about rap has faded.

In Iran, rap music, along with hip-hop culture, which is not separate from each other, after ups and downs, is unfortunately still considered by the people and the government as vulgar and satanic music, which is a wrong opinion. Perhaps with crude research and by listening to the famous songs of our country’s best rappers, we can realize that they are God-fearing and many of them are both Muslims and believers in Islam, and this is contrary to the mentality of the government and others about our country’s rappers.