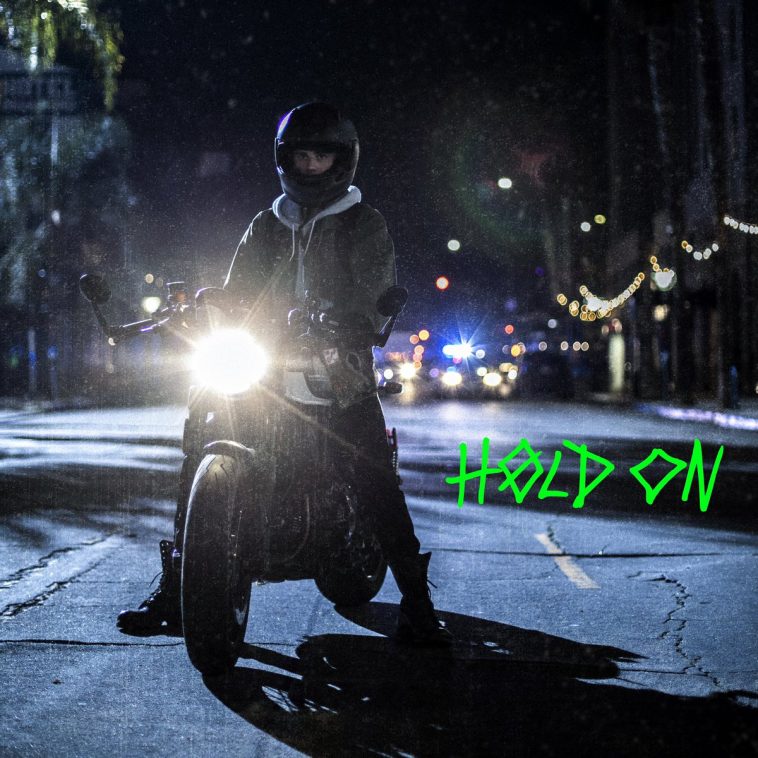 Justin Bieber has released his latest single ‘Hold On’, before the upcoming release of his sixth studio album ‘Justice’ on March 19th. Three singles have already been released from the album; ‘Holy’, ‘Lonely’ and ‘Anyone’ which feature Chance the Rapper, Benny Blanco and Khalid.

Two days ago, before the release of ‘Hold On’, Bieber posted a TikTok video of him laughing while stating ‘holding on is something I like to do’. This was to excite fans for the release of the upbeat dance track.

As well as this Justin Bieber has been tweeting about his latest single with the accompanying music video. He has posted many status’ and footage on set at the filming of the ‘Hold On’ music video. You can listen now to ‘Hold On’ on all streaming platforms including Apple Music and Spotify.

Talking about his forthcoming album ‘Justice’, Justin said on Instagram, “In a time when there’s so much wrong with this broken planet, we all crave healing and justice for humanity. In creating this album, my goal is to make music that will provide comfort; to make songs that people can relate to and connect to so they feel less alone.”

‘Justice’ is available to preorder on Apple Music, you can listen to the artist here on Spotify. It follows the 2020 Grammy nominated album ‘Changes’. During last week Justin Bieber also delivered a three song live performance of ‘Holy’, ‘Lonely’ and ‘Anyone’. You can watch the full performance below.

Let us know if you will be listening to Justin Bieber’s new album ‘Justice’ on Twitter, @CelebMix.