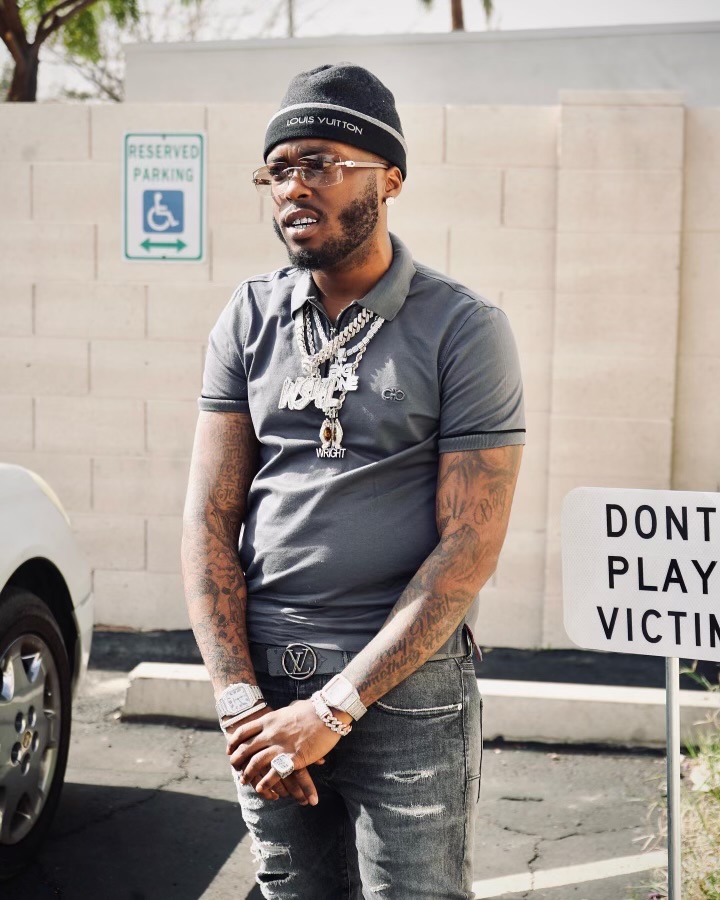 Milwaukee based hip hop artist Big Tone WrightSt grew up on the same street name that he chose for his artist name. From 41st Wright St, the MC has been on a mission to make something out of himself in a way other than the streets.

The MC began making music at 13 years old, utilizing his father’s homemade studio to cut records. His stepdad was a producer and his dad was a rapper. As a child, Big Tone WrightSt looked up to his father figures, and watching the two make music inspired him to do the same thing.

While family inspired Big Tone WrightSt’s early beginnings in music, they are also a major reason the artist continues to grind to this day. The rapper’s biggest supporters are his younger brother and his uncle. “They want me to stay consistent more than anybody in my life right now,” explained Big Tone.

Big Tone WrightSt has high hopes for his future as an artist. The MC recently dropped a new project comprised of 14 songs called ‘August 8th’. You can find more info on the artist below.