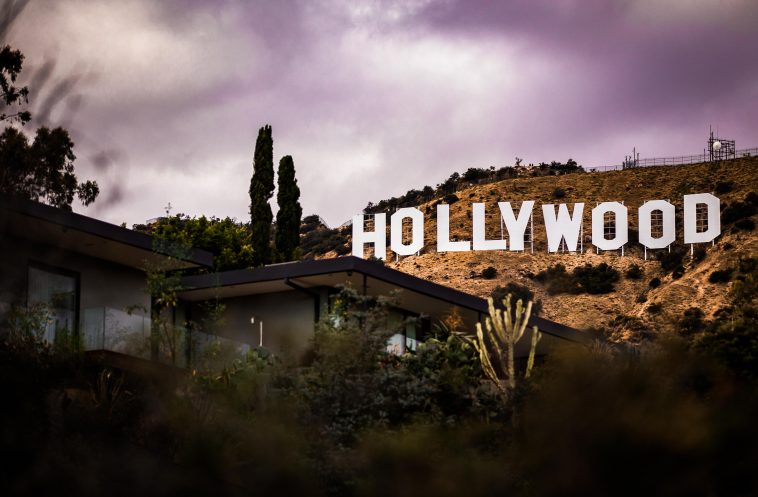 Whether you’re launching a new business, developing the next big thing or you’re looking for funds to help your local community, crowdfunding is a great way to do it. We’ve seen time and time again just how successful crowdfunding campaigns can be, and if you’re looking to follow in the footsteps of EOS, Star Citizen, and Sirin Labs, you might want to consider the benefits of leveraging celebrities to take your campaign to new heights and reach your goal.

Although you’re unlikely to capture the attention of Lady Gaga or Charlie Puth by tweeting your crowdfunding link alone, there are some ways that you can increase your chances…

Perhaps one of the most effective ways to use celebrities as part of your crowdfunding campaign is to take to social media and create a real buzz about your product, service, or campaign. The more people that know about your efforts, the more likely you are to be spotted by someone big, such as Elon Musk or Dragons’ Den star Theo Paphitis. Be clear and consistent on social media and introduce offers and promotional tactics that get others to talk about you on their own channels – the bigger the noise, the higher your chances of being noticed by celebrities and having your campaign taken to even great heights.

Work with the pros

If you’re serious about your business and want to ensure that your campaign is a success, then you might want to consider working with a professional crowdfunding agency. They have the tools you need to make your campaign a success, and if they think it would be relevant or appropriate, could even introduce a celebrity element to your promotions. It’s a good idea to weigh up the pros and cons of spending money on influencer marketing versus the alternatives. A tweet from Kim Kardashian will surely get the word out about your brand, but it might cost you a small fortune and there could be better ways to promote your offering.

Think that the backing of celebrities would make your campaign? If you’ve got money to spend on getting your crowdfunding campaign off the ground, then you might want to pay them directly for their services. According to Hopper HQ, a post from Dwayne Johnson, who has more than 180 million followers across social media, will set you back $1 million, and it’s a similar price tag for the likes of Kylie Jenner, Cristiano Ronaldo and Ariana Grande. Stars like Chrissy Teigen, Charli D’Amelio, and Addison Rae are more affordable, priced at $71,000, $70,000, and $68,000 per post respectively, but it’s still a massive amount to drop.

Ask them to offer a reward

If you’re crowdfunding for a good cause, you might be able to appeal to celebrities’ better senses and ask them to donate something to your campaign. For example, if you’re trying to raise funds for a new community centre, you could ask a local celebrity if they’d donate some signed merchandise or free tickets to their next concert, which you can give away to someone who backs your campaign. You’ll also get lots of free press out of an endorsement from a celebrity, and it’ll make them look good and community-spirited, too, so it’s a win-win.

Do you have any other tips? Let us know @CelebMix and check back soon for more.