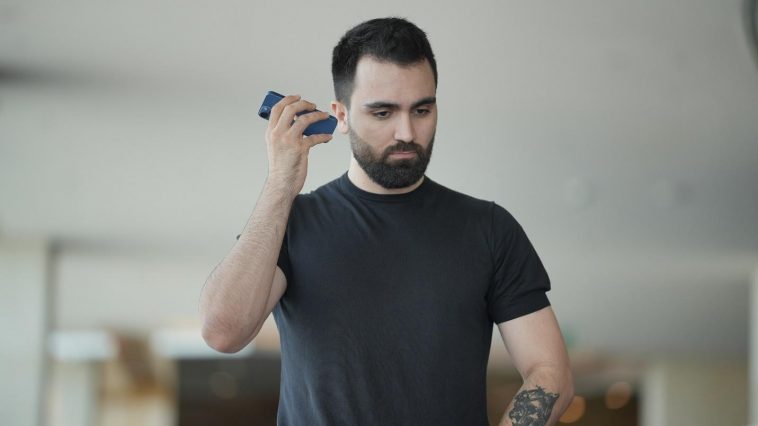 Cryptocurrency is a global phenomenon in the 21st century, with technology spurring its rapid rise. In a span of 10 years, this industry has advanced to a net worth of more than $900 billion. It has revolutionized the digital world with its incredible blockchain technology. Crypto is based on a central idea of a digital currency, free from any banking rules that could be transferred across the world without any rules and regulations. Though bitcoin was the first cryptocurrency to be ever developed, with its incredible market value and result in the digital world, many new investors have launched their own cryptocurrencies.

From literally worth nothing to being sold at $80000 per coin, Bitcoin surprised the world with its growing market. It not only influenced many investors but also helped them make a fortune overnight. Among many pioneers of this industry, one young man from Iran, Barbod Massoumi, took the world of crypto by storm with his incredible strategy and understanding of the market.

Barbod, more popularly known as BitBod, was always inspired by the digital world. This dynamic and talented guy started his career as a consultant, thanks to the advancement of technology and platforms like Fiver and UpWork. What amazed him was the fact that he could earn using his skill without being hired by an employer or having to establish his own company. BitBod was always a tech enthusiast, and after he came across the term cryptocurrency, he knew he wanted to dabble in it. Back then, there were few digital currencies in the market, and Bitcoin was leading at that point.

Barbod Massoumi delved deep into the crypto market, and his sharp mind and eye for detail helped him understand all the strategies that dominate this industry. According to BitBod, back in Iran, everyone thought crypto was only about charts, trends and timelines. However, they were unaware of staking, consensus mechanisms, mining methods, arbitrage, or becoming a full pledged blockchain developer or solidity language. “Basically, they didn’t fully understand the concept of cryptocurrency. I noticed that even the big influencers in Iran didn’t know what they were talking about,” he shares.

Barbod Massoumi wanted to succeed in life like everyone else but coming from a country like Iran, he knew he needed something more significant than a 9 to 5 job. He dropped out of engineering college to achieve his dream of living a luxurious life and started playing sports. But unlike in the West, sports players didn’t make that much money in Iran. At that point in time, BitBod was struggling and didn’t know what to do in life until he researched cryptocurrency and understood what it was all about. It was in 2016 that he started trading in cryptocurrency. He not only cut himself off from social life but also restricted himself to his room. BitBod was utterly dedicated to grasping this opportunity in order to make a fortune and transform his life. “I locked myself in my room for about two years. I had no option actually because I had already taken action and failed. I jumped onto the crypto bandwagon as a last resort. When you jump, you will fly, or you will die, so I decided to fly,” he elaborates. Since then, BitBod has never looked back and rightfully so.

Barbod Massoumi sacrificed everything for his passion for crypto trading, and soon, he became a well-recognized figure in the crypto community. His incredible skills and talent have been headlined in many newspapers and television shows worldwide, especially in Middle Eastern countries. Barbod always believed in giving back to the community and lifting up those in need. And he is doing precisely that by spreading awareness about this market that is all the rage these days. Soon after stepping into the world of crypto, Barbod realized that most people around the world wanted to try their luck in the crypto market but were confused about how to go about it. As one of the prominent names in this field, Barbod felt obligated to educate such people, teaching them the proper steps to succeed in this particular industry. In 2020, Barbod Massoumi created an online platform named BitBod to educate and help individuals to trade in the crypto market successfully.

Life is full of uncertainty, but those who are consistent and relentless always find a way to win. BitBod shares, “I feel proud because I made a decision and I took a risk. Sometimes when I look back and see from where and how I reached where I am today, I feel satisfied and proud!”

The journey from Barbod Massoumi to BitBod is indeed an inspiration to many people, which teaches us to never give up on our dreams regardless of the outcome.