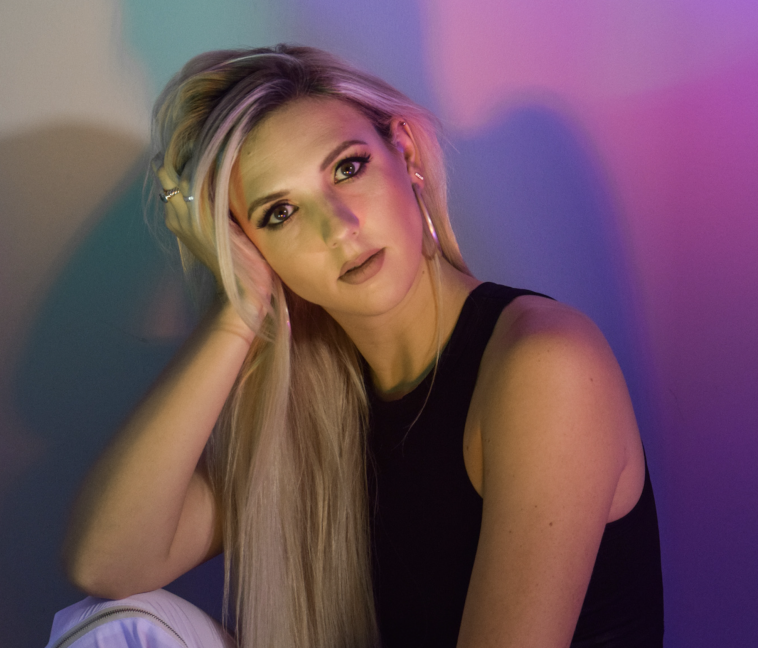 Bailey Coats is an artist, an entertainer, and a face to remember in the industry out of Birmingham. Recently Bailey released her newest single, ‘Stranger Things‘, but more on that a little bit later. “COVID-19 has had an impact on everyone this year,” Bailey expresses to CelebMix at the top of our chat. “Rather than focusing on the negatives, COVID-19’s impact on today’s climate has given me the opportunity to further explore my creativity and focus on developing my artistry.”

Using those aforementioned notions of creativity and development, today, Bailey has released her newest single, ‘Stranger Things’, a song that is about looking forward to new seasons of life. “The song was written in 2019,” Bailey reveals, “but ironically, its lyrics perfectly describes what 2020 has been like for people everywhere.”

Bailey’s Khris Riddick-Tynes, likes to start every session from scratch. Every session is like a blank canvas, for Bailey and her team, that is open to creativity. “We created the track, melody, lyrics, and cut the final vocals all in 7 hours and in one day,” Bailey reveals on the creative process of her new single. In fact, Bailey assures listeners it was truly unforgettable, because once she started going, the song essentially wrote itself.

As an artist, Bailey believes that it is so important to be authentic and genuine when writing. “My life always plays a role in my songwriting process and ‘Stranger Things’ was no exception,” Bailey says. “When we wrote the track, I had just graduated from college and was trying to figure out how I was going to keep moving forward as an artist. This song is about life seasons and it was written in a time where my life was changing drastically.”

Writing ‘Stranger Things’ was more of a feeling than a decision for Bailey. In fact, she and her team were going to create a song regardless, but because of the creative environment they were in, ‘Stranger Things’ just flowed out of a place of vulnerability. Bailey expands: “I wanted to end this year on a good note. 2020 has been a difficult year, but there are so many good things that will come out of the lessons learned. ‘Stranger Things’ discusses this and I couldn’t think of a more appropriate final single to release for 2020.”

“I have recently just finished recording 10 new songs with Khris and I am so excited to share this new music in 2021. This is just the beginning [Smiles],” Bailey concludes.