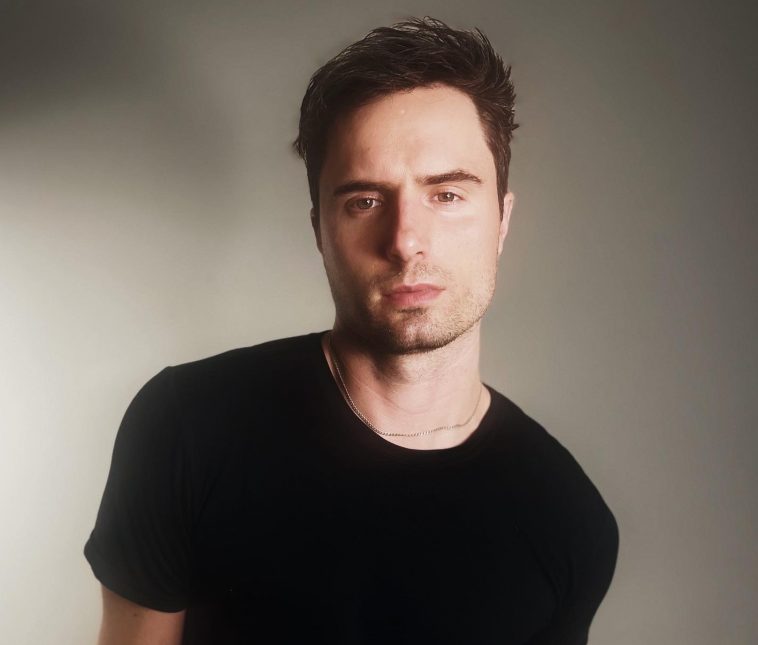 We had a chance to chat with Nashville based singer and songwriter Benjamin Salt, who just dropped his second single titled “Wondering.” The soaring and emotional ballad was written by himself, and produced by the Philadelphia-based pop producer Bhauraw Avhad. We asked Salt about his new release, previous singles, and a debut EP he is currently working on.

Hey Benjamin Salt! Welcome to CelebMix! For those of our readers who are not familiar with your music, could you share a few words about yourself?

I’m a Christian singer-songwriter that recently located to Nashville. I grew up doing musical theater in the Boston and Chicago area, but have always been writing music and am excited to finally start putting it out into the world!

Congrats on releasing your new single “Wondering”! Will you tell us more about this drop? What’s the story behind the single?

I started writing the song when I was at the lowest point in my life. My life felt meaningless like there was no way to get it back on track. I had to give my life over to God to get my life back, so that’s what the song’s about. It’s about complete surrender in the midst of hopelessness, giving yourself over to The One who created you.

Your debut single “Lost in Chicago” brought you a lot of recognition among music critics. How is the new single different than your previous release?

I’m really inspired right now by my faith, and what God is doing in my life and those around me, so my creative process has been letting myself find the beauty in the every day, simple moments. I usually start writing songs on the piano, but sometimes come up with melodies while I’m going about my day and have to scramble to record them on my phone. But once I get into the studio is really where the song finds its sound. My sound is a blend of pop, CCM and musical theater.

You are getting ready to drop a debut EP in 2023. Can you tell us a bit more about it? How many songs will it include? Do you collaborate with any artists on it?

I’m really excited about it!! It’s going to continue in the Christian pop style. I’m working on one track right now that’s very pop-rock, very different than anything I’ve done before. I’m not sure how many songs will make the final cut, but I’m guessing around five or six tracks,

What are your plans for the rest of the year? Are there any shows where we could see you live?

I’m hopefully releasing another track before the end of the year, and plan on performing in the Nashville area.