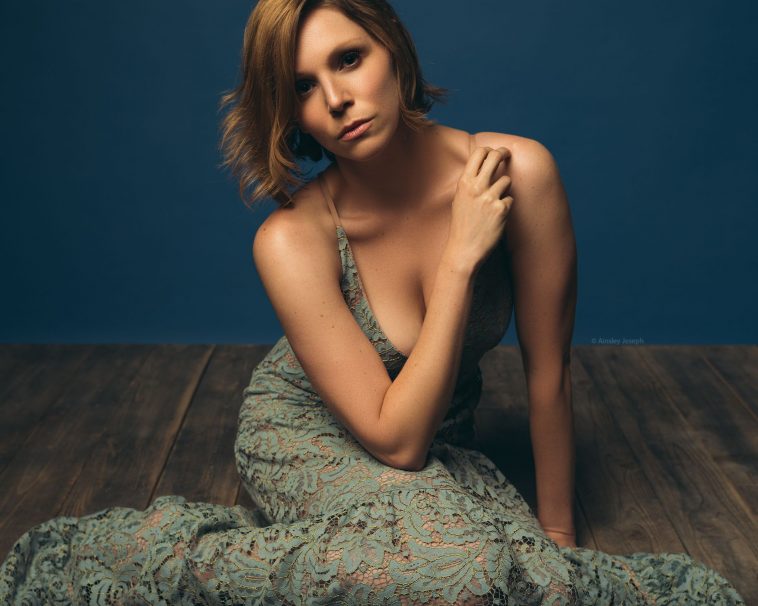 Cristina Soto: a prolific solo artist in the EDM scene, former lead vocalist of electronic powerhouse Tritonal, and crackerjack innovator of genre fluidity. The artist has now revisited her celebrated track ‘Still With Me’ and so CelebMix decided that now was a good time to put some questions to the EDM heavyweight.

How are you today Cristina? Congratulations on your acoustic rendition of ‘Still With Me’ dropping!

Thank you! I’m so stoked to have this version out in the world. It is a point of light in what seems like a pretty crazy world these days.

Talk us through the desire to revisit the song?

I have been doing acoustic versions of my EDM songs for a while in a more informal capacity for years now, and finally decided to up-level the older ones and formally release them on the major distribution channels. Since I had never done one for ‘Still With Me’ and that is probably the most memorable tune in my discog, it just made sense to write the acoustic version to kick off this “EDM gone acoustic” album.

What made you go down the path of an acoustic remix? Had you always envisaged the track in this manner?

Acoustic music is my roots. I write that way, I compose that way, and play that way at home, so honestly there wasn’t even a question on what path to go down in my mind.

Did you ever think about bringing on board any special guests for the remix?

Since the original and remixes already had some pretty epic names attached to them, this felt like it should be a personal take that represented my own musical stylings. Not sure how much more special we could get than Tritonal and Seven Lions, haha.

Does this spell more new music on the horizon? Dare we say… another album?

YES! All of my previously unreleased acoustic versions of my EDM songs are coming out as a drip-released album. Tunes with Illenium, AU5, and more Tritonal songs are included.

You have always been referred to as a ‘no- genre’ artist meaning it is often hard to tell what to expect from you next. How important to you is that ability and freedom?

Being no-genre is absolutely critical. Boxing myself into a certain kind of sound is the equivalent of being artistically trapped. We (hopefully) grow as people over time, and so does my sound as an artist. Plus, as a listener I cross over many, many sounds… so my inspiration is multi-threaded and complex, leading to that perspective as a songwriter. This may have turned fans on and off over the course of my career, but that’s OK with me.

So, in terms of sounds that you are yet to experiment with, what would you love to do next?

I think I’m crossing over into more chill vibes, with less of a focus on  lyrics, and more tuned into harmonies and non-verbal riffs. Lo-fi is something I frequently listen to in a flow state, and I have been experimenting with demos from producers in that realm.

Over the last few years you have been producing royalty free vocal sample packs for Black Octopus Sound. This gives rising artists the opportunity to feature professional grade vocals on their tracks. How did this first come about?

My manager, Jesse Brede, brought this to me as a revenue opportunity, but also to extend my reach into the producer community. It has been awesome to hear what people create and the process of making a sample pack has been a fun learning experience in my journey as an artist. It is totally different than writing a real song or album, because then you break it into tiny pieces and bites. Fascinating.

Would you implore other established vocalists to get involved?

You know, it’s really up to them… having people with little-to-no experience work with your vocal stems (or other stems as a producer) can be a bit unnerving, and certainly when those inexperienced producers release their creations with your name attached (which they should not be doing), it can create some muddiness in your published works catalogue and distribution channels. That said, it’s a great opportunity for those who are coming up. So I’m torn on whether to really recommend it, but if you’re feeling it, go for it. The Black Octopus team is phenomenal to partner with as well.

Thanks for taking the time to speak with us. It’s been a pleasure. Do you have any final words for our readers?

I am so grateful for the support on this recent release, as well as for those who have followed me throughout the years. Your connected ears and hearts keep my dream alive, so thank you!