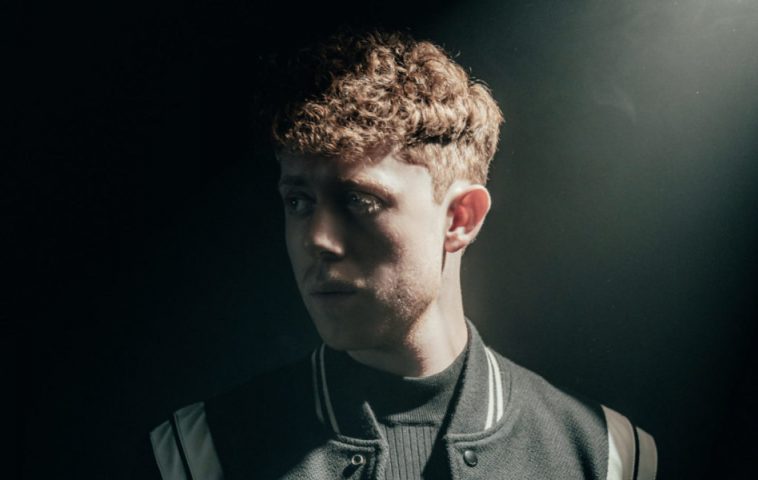 Known for his powerful bootlegs for Skrillex, ILLENIUM, and Flosstradamus, Segan captured the attention of NGHTMRE, SLANDER, Reaper, and Tisoki.

CelebMix spoke with Segan to find out more about the person behind the music, how he got started in music, the inspiration for “In Your Arms,” and how his unique sound evolved.

Drums, bass, and dance. (Just kidding – but besides music, I love rock climbing and Blizzard!)

What inspired your new single “In Your Arms?”

I wanted to write a cross between drum and bass and dubstep while also combining heavy melodic elements and vocals. This song feels like the natural progression of my sound and of other remixes I’ve done, especially the ‘My Vibe’ remix I did for Oliverse. It’s absolutely the right song to kick off this next chapter of my project.

It all started with my dad who went to a conservatory for piano, he had me play when I was super young and up until around 14 when I wanted to get a drum set. Ended up playing drums in a band for a few years while also picking up DJing, but once I got to college, I started to DJ all the time and played a bunch of clubs out in Chicago. I’ve played all types of music starting with house, dubstep, and pop, but really fell in love with the energy and versatility of D&B.

Has to be Pendulum and The Prodigy. They were the first bands I listened to that introduced me to the world of dance music. I’ve listened to their songs countless times and still listen to this day!

Drum & bass and half time intersect with heavy danceable moments with emotional, memorable, and energetic writing.

It honestly evolved quite naturally. I started making music toward the end of college and experimented with all sorts of sounds and genres, but eventually gravitated toward drum and bass in 2018-2019. I started flipping house and dubstep songs into drum and bass songs and was lucky enough to have some of them get played out live by some of my favorite artists. Ultimately, I just enjoyed making music around 174 BPM, and really want to push the boundaries of danceable drum and bass. I want people, especially in the US, to love this tempo as much as I do!

Writing feels like fishing in some ways – I look for a good song starter and then if something catches my ears (a sample, an old song theme, a movie soundtrack) then I start going with the goal of making it dance music.

I show up to a blank project every time! I keep some sounds that I’ve used from previous sounds and generally try to keep building on my library of sounds every time. I try to keep a clear vision and not overcomplicate the songs, keeping a lot of my experimentation to fills that I do throughout the chorus

There are too many to mention, but a lot of drum & bass artists are crushing: Justin Hawkes, REAPER, 1991, IMANU, Buunshin, Grafix and so many more.

It’ll sound cheesy but any time I am able to sit down and write a song that gets me excited to release it is a success to me. I’m in this for no other reason than making great music and I’m not slowing down any time soon – if people love what I’m making that would make me even happier, but success is simply putting songs out in the world that I’m proud of. And of course, success is making people love drum and bass.

A lot of new material – a bunch of remixes, an original vocal song coming out on a label I’m super excited about, as well as many other originals that I’m planning on releasing! Excited to push more drum and bass in North America.