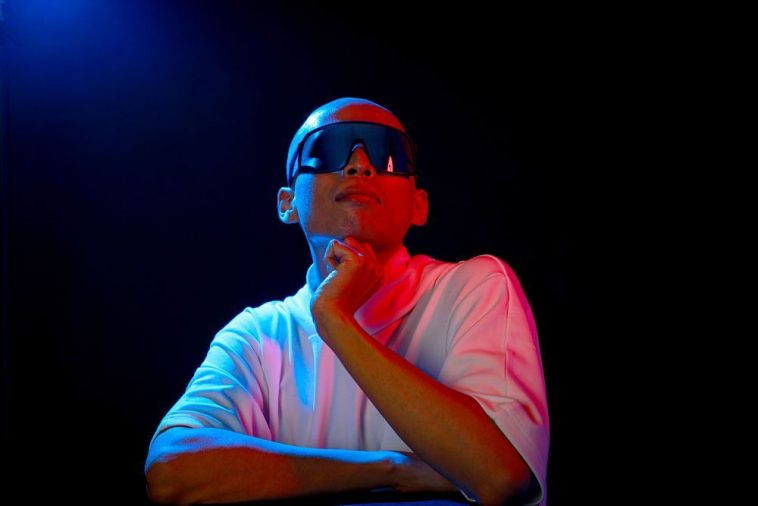 After the success of a startup, an online gallery in 2018, Zight fully devoted himself to music production in 2020. From there, Zight released a few piano tracks, but people were not very interested. Later, though, Zight released his first instrumental EDM ‘Paradise’ in July which reached no.7 on Spinnin’ Records talent pool. From there, Zight received a lot of support from supporters on talent pool who really enjoyed ‘Paradise’, they encouraged him to work on more electronic music.

In 2021, though, Zight inspires to write meaningful songs. With his new song ‘Fly Away’ and soon-to-be released song ‘Keep Running’, Zight hopes he will inspire listeners. In fact, Zights wants listeners to not give up in this very tough time.

“I’m doing great,” Zight expresses to CelebMix. “Although music production is not as easy as it seems. It’s like sculpting, turning melodies & chords into the perfect track.”

“You need 100% focus in doing this track, without any distraction. Without theatres, clubs or festivals it really allows me to focus on my music production.” — Zight on his music.

Coming off the release of ‘Lonely Nights‘ in 2020, Zight has teamed up with Sonna Rele, on ‘Fly Away’, which is a song for dreamers.

“The chorus of ‘Fly Away’ is a piece of melody that I have had saved in my hard drive for 11 years,” Zight reveals. “I have melodies popping into my head occasionally, most are dull and some are worth recording.” Although, Zight cannot remember how exactly he recorded ‘You’re gonna be okay, you gotta fly gotta fly away’ in his mp3. “I guess it was a dream of my younger self, who wanted wanted to escape,” Zight adds.

“Like I said I have melodies popping into my head, and I record them and create folders and put them into an order of how successful I believe they can be,” Zight continues on the creative process of his new song. “After re-listening to ‘Fly Away’ I felt a connection to the track and decided this was the track I want to release.”

While Zight did eventually work with Sonna Rele on this single, he did contact many singers on social media prior, however, one day Sonna responded to him. “I remember her voice in ’Strong’, theme song of Disney movie ‘Cinderella’ so sweet yet so much strength,” Zight explains. “At that moment I knew she was the singer I had been looking for.”

“It was a truly joyful, professional experience working with Sonna,” Zight continues. “We both aim to bring this song to mainstream, music chart level.” From there, Zight and Sonna had a lot of discussions before the recording process. The vibe, the mood, harmonies, everything. Zight remembers it was one of two days after thanksgiving. Zight received a few raw vocals from Sonna, which blew him away and was the best gift to receive on thanksgiving, he proclaims.

This year Zight wants to focus on himself and music production, making good music in the studio. What he is trying to do is turn his melodies into something special, so that part of his soul can live forever!

Let us know what you make of Zight & Sonna Rele’s new single on Twitter @CelebMix.