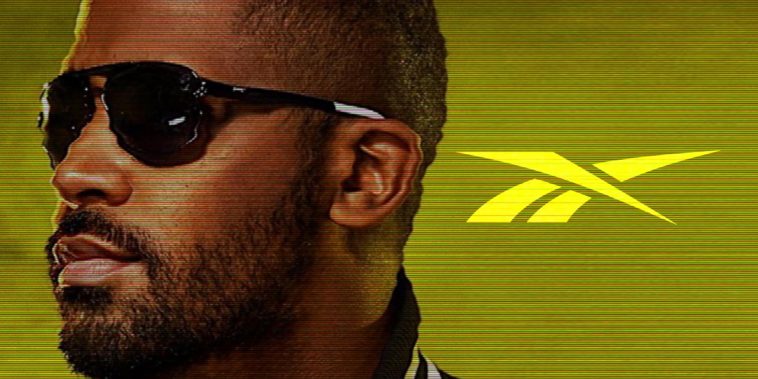 Jai Manselle recently posted a cryptic  Instagram story featuring a simple black background with a shoe emoji and the question “Another one?”

Fans and followers alike are speculating this could be a hint at another Reebok and Manselle collaboration, which is creating a lot of excitement for what’s in store.

Jai Manselle, the legend behind multiple successful branding schemes, has been dubbed the “King of Branding” for his innovative work and contributions in the branding space. Launching Manselle Media in 2006, he has been a creative spearhead in partnerships and collaborations with brands like Rap Snacks, Roc Nation, Grey Goose, Apple, and New Era to name a few. He has his own men’s and women’s clothing line, MANSELLE, and co-founded the Allen Iverson Roundball Classic with famed NBA star Allen Iverson. He’s a busy guy.

“The world is headed toward collab fatigue. There are too many brands that just think that if they throw two popular things together, people will buy it. It’s insane. I think the reason our success rate is so high is because we only do collabs that are authentic and bring something people can’t get anywhere else. Something they didn’t know they needed” stated Manselle in a 2020 Instagram AMA.

And it’s no secret that Manselle’s influential circle has far reach as he continues teaming up with some of the most recognized names in entertainment, fashion, sports, and beyond. It would be no surprise if the moniker “King Collaborator” were the next Manselle nickname to take off. His recent celebrity partnerships with Rick Ross, Lil Baby, Cardi B and others showcase his consistent track record and might be behind what’s enticing Reebok back into the conversation.

The Manselle, Reebok alliance is one that has seen multiple streams of success as the branding innovator and the athletic powerhouse have joined forces a number of times over the past few years. Among the more recent collaborations was the crowd-pleasing Iverson Classic 2020 Question shoe designed specially for the Iverson Basketball Roundball Classic and worn by rap star NLE Choppa when he “traded the J’s for the Jai’s,” as seen on Instagram.

The Iverson 2020 Question sneakers are the original Reebok Question redesigned with intentional class and flare. Black leather and navy suede adorn the top and front panel while the outsoles are decorated with an impressive pattern like that of the jerseys Iverson wore while playing for Georgetown University.

With Iverson and Manselle’s Iverson Roundball Classic game coming up in early 2022, another Manselle-Reebok-Iverson collaboration could come just in time for players to hit the court with a stylish statement. And, given the recent release of the Showtime Get Yours documentary, which follows the success of the 2021 Iverson Classic tournament, basketball fans will be highly anticipating the tournament in 2022.