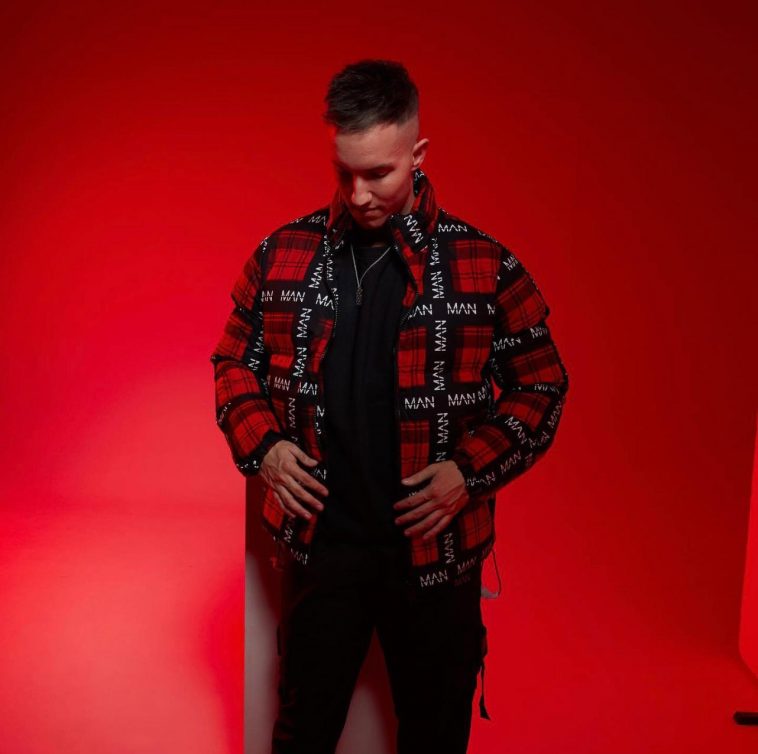 Working towards one’s passion gives him another level of thrill and excitement. The same level of devotion and excitement is rare to be seen when one works just for earning money and is not interested in his job. Working for the things that one is passionate about, motivates him to set new and realistic goals, work hard, and achieve the goals. One such man is Elmokhtar Berrabah, a young fashion model who is working exceedingly hard to earn a name through his talent around the world. The famous model from Ireland is receiving quite a lot of offers to work with various brands and TV shows due to the dynamic and impressive personality that he possesses.

Elmokhtar Berrabah mentions that he is a fashion model based in Omagh, Ireland. He is all set to make a big name in the modeling world. The young man has highlighted the name of his native place with his extraordinary modeling ability. Berrabah has a blended legacy of Irish and Moroccan and is making both cultures proud of his work.

In 2018, Elmokhtar became Specsavers Spectacle wearer of the year regional finalist and came into the spotlight. Elmokhtar Berrabah has also won the title of Mr. Liverpool City 2020 and is in running to become Mr. British Isles 2020. Due to his intriguing style of modeling, Elmokhtar gets offers from many fashion & design magazines and he is included in Formula 3 car magazines. The model has also shown up in ITV’s TV show, “Dress to Impress”. The young model has also worked with the style brand BoohooMan as a brand ambassador and model. He is still associated with this brand.

Because of his impressive fashion sense, Elmokhtar Berrabah is receiving offers from numerous TV shows and he is in talks with them. His fan base is extremely excited to watch him on Television.

The arising fashion model would not like to pick up popularity for him by turning into a top fashion model from Ireland. All things considered, he needs to make his nation of origin pleased by making progress in the modeling scene. He guarantees that there aren’t an excessive number of large models from Northern Ireland. Therefore, he is simply attempting to get his name out there.