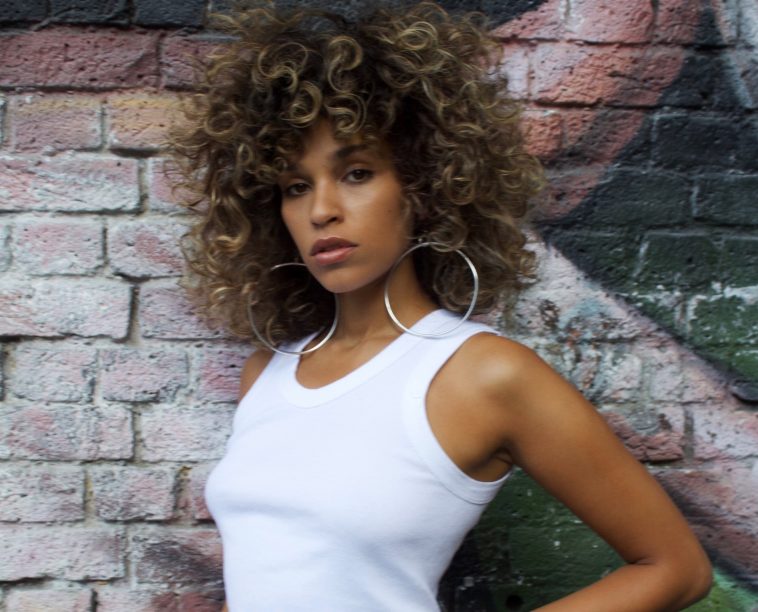 British recording artist Izzy Bizu makes her long awaited return to the world of pop this month with unveiling of her brand new single, “Dumb”.

Co-written and produced by Josh Thompson, Tancrede and Liam O’Donnell, the feisty yet playful track finds Izzy in a confident place, acknowledging her value and respecting her self-worth, as she makes it known to a former lover that their relationship has run its course.

In a press statement announcing the singles release, the “Give Me Love” singer says: “‘Dumb’ is a fun song about how to let someone go in a light-hearted way… not crying over a boy and letting him know he can’t have you back!”

Watch the official music video for “Dumb” (directed by London-based independent filmmaker Alexandre Do) below:

Since enjoying her first taste of mainstream chart success following the release of her breakout hit single “White Tiger” back in 2015, Izzy Bizu has maintained a strong presence with audiences, producing a consistent stream of well-received solo tracks, while also collaborating with a diverse mix of artists including ODESZA, HONNE, Jords, D Double E, Ferreck Dawn, Milky Chance and Tom Enzy.

Having spent the last two years working behind the scenes, writing and recording new music in London, Nashville and LA, “DUMB” marks something of a new beginning for Izzy as she looks forward to 2023 and beyond with a fresh perspective and a renewed sense of self!

“DUMB” is available to download / stream via Hi-Tea Records and The Orchard now.

Let us know your thoughts on Izzy Bizu over on Twitter @CelebMix now!