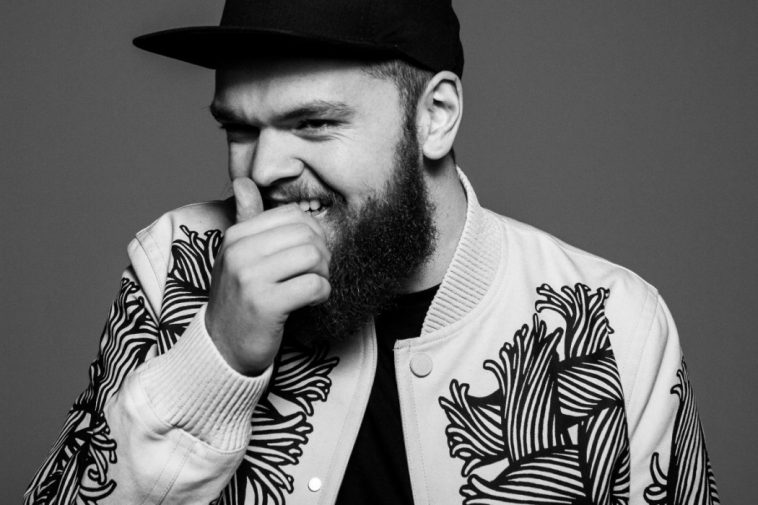 Jack Garratt has dropped the second instalment in his ‘Love, Death & Dancing’ EP series as well as sharing a new visual for the track ‘Better’ which appears on the release.

The EP follows volume one of the series which was launched back in February of this year and along with two other instalments yet to be released, will make up the artist’s brand new full-length of the same name. The new release will be the artist’s first album since he released his debut LP ‘Phase’ four years ago.

In a recent statement, Garrat commented on the track ‘Better’, saying: “It’s a song about the claustrophobia some of us feel when confronted by daily reminders of how a change outside of our control is coming, and how we force ourselves into repetitive sequences of familiarity and nostalgia to feel safe again. It’s a distracting fable about self-awareness and futile escapism.”

Garratt has also spoken with the BBC about his long hiatus, saying: “All I ever wanted to do was make music that I wanted to listen to. And, at a time when I was figuring that out, I got put into a corner where I had to defend myself for winning awards that I didn’t ask for. I’m still figuring it out, I’m still dealing with it. I think I will forever.”

Check out the visual for ‘Better’ below:

Stream the second volume of ‘Love, Death & Dancing’ on Spotify below:

Jack Garratt became a household name back in 2016 when he launched his debut studio album ‘Phase’ and in the same year, won the Critics’ Choice category at the Brit Awards.

‘Love, Death & Dancing’ is set for release via Island Records on June 12th.

What did you think of the video for ‘Better’? Also, what are your thoughts on volume two of the new EP series? Let us know on Twitter @CelebMix!