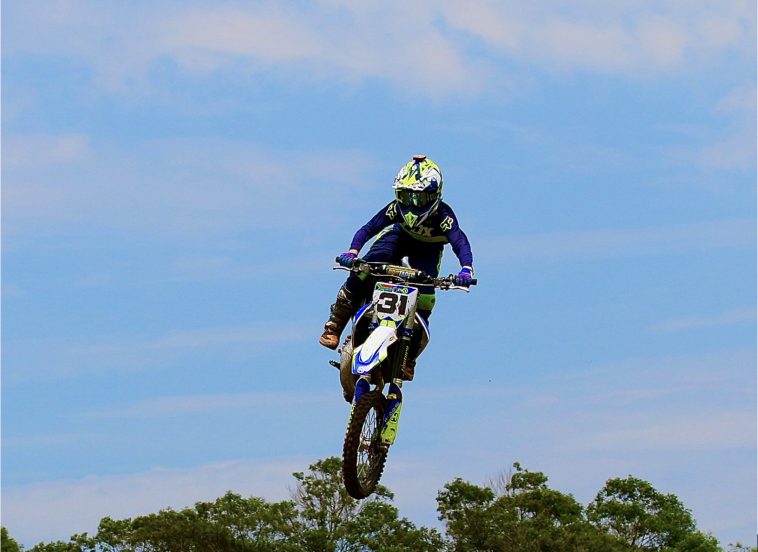 The life of a professional athlete is not for the weak of heart. The discipline and dedication it requires are neither easy to summon nor simple to maintain. Blood, sweat, and then some more is the recurring theme in a day of the life of a true athlete. Young Jack Pullen, a professional motocross rider, woke up to his love for bikes at the tender age of six. Today, he’s a national and provincial champion who observes a grueling training and fitness regime every day in order to keep delivering results at the highest level. Jack had managed to hit an impressive 40,000 followers on Tiktok: https://www.tiktok.com/@jackpullen31

At 14 years old this is something incredibly impressive.

Although he was born in South Africa, Jack Pullen spends his time shuttling between the country of his birth and the country of his dreams, the United States. He knows that his childhood is unlike that of other kids his age, but he strives on because it helps him do what he loves the most. Maintaining his love affair with sports is, however, easier said than done. Talking about his intense daily routine, Pullen tells us, “I spend about three hours of track time a day. This, I do in addition to my fitness training routine that includes cycling, running, and exercising in the gym. It sounds like a lot, but thanks to my coaches Tyla Rattray from the U.S. and Andrea from South Africa, the routine is broken down in a way that doesn’t drain my energy but rather helps in maintaining it.”

While Jack Pullen keeps a positive stance about his intense routine, it’s hard to understand how a child his age can let go of friends, parties, and indulging in friendly fun and games. To this, Pullen says, “I am aware that my life is very different from my peers. Parties, hanging out, etc., are all alien to me. I spend my time mostly at home, where I am either practicing, exercising, or planning how to improve my performance. Thanks to my coaches, I also have steady shoulders to lean on whenever times get rough. I don’t know if my peers can say that with the same confidence.”