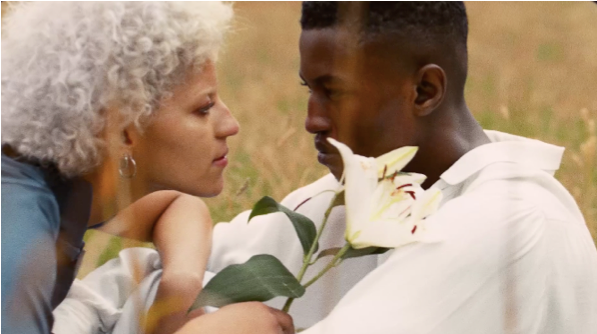 Co-producing the version with Sillkey, the cover perfectly showcases Jacob’s undeniably rich vocals. Supported by a gentle production, the track continues to build with the singer’s distinct tone taking centre stage throughout.

Of the cover, Jacob said:”This song and the entire As I Am’ album by Alicia Keys kept me company throughout my early years in university. I recorded this about 3 years ago with my friend and collaborator who goes by the name Sillkey.

“I’ve always loved the song and with everything that’s happening and a recent loss in my life the song came back to me,  so I wanted to share with my friends in case you guys find something you need in there like I did.”

The soulful rendition also comes accompanied by a visual which embodies the complexities of love and emotional intimacy. The powerful visual was directed and produced by Savannah Setten.

Jacob’s newly released cover follows on from his successful debut album Village, which was unveiled to the world in late 2018. Featuring tracks including ‘Unknown To You’, ‘Chainsmoking’ and ‘Be Good To Me’ featuring Seinabo Sey, the album explores the human themes and experiences, both good and bad, that universally shape our lives.

Alongside the album’s release, Jacob was hand-selected as YouTube’s Artist on the Rise. He later embarked on a second headlining world tour, and also performed some of his material on Jimmy Kimmel Live! and Later…with Jools Holland.