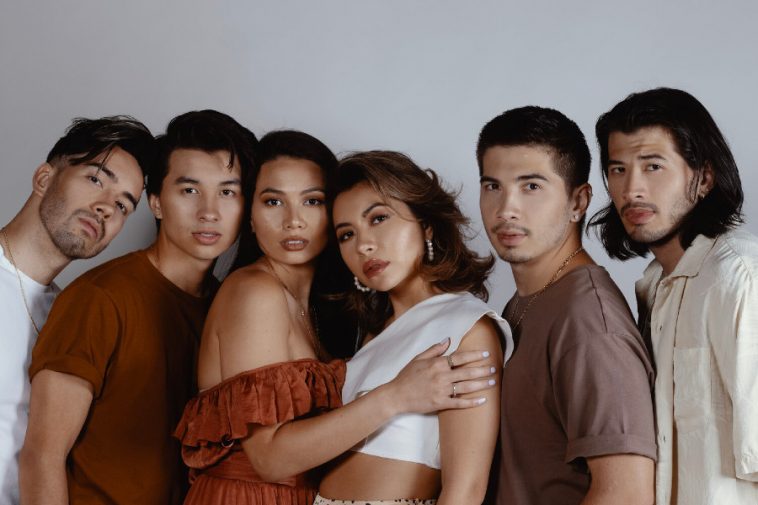 Pop outfit JAGMAC, made up of six siblings, takes the wraps off their new single/music video, “Motivation.” Radio Disney baptized JAGMAC the “Next Big Thing.”

Talking about “Motivation,” Gabriel says, “It was inspired by life moments that motivated us to pursue our dream. It examines our life together too. We mention singing on a karaoke machine, which is a big thing in Filipino culture. Our Polish grandfather always hoped we’d win a GRAMMY®, so we reference that as well. We’re telling the fans we’re still in this and doing what we love.”

While growing up, the siblings studied martial arts at their father’s martial arts school and discovered their love for music singing in church, followed by performing locally. By 2014, the group was attracting beaucoup attention, followed by serious airplay on Sirius XM and landing on Spotify playlists. They hit the top spot on Billboard’s Breakout Chart and soared into the upper echelons of the au courant charts.

The video, directed by Director Homie, depicts the siblings working hard at their day jobs, fueling their dreams of success by means of staying motivated, keeping the ultimate goal – providing for their family – in sight. Their ‘motivation’ sustains them as they wait on customers in restaurants, walk dogs, fix cars, mow lawns, and lifeguard at pools.