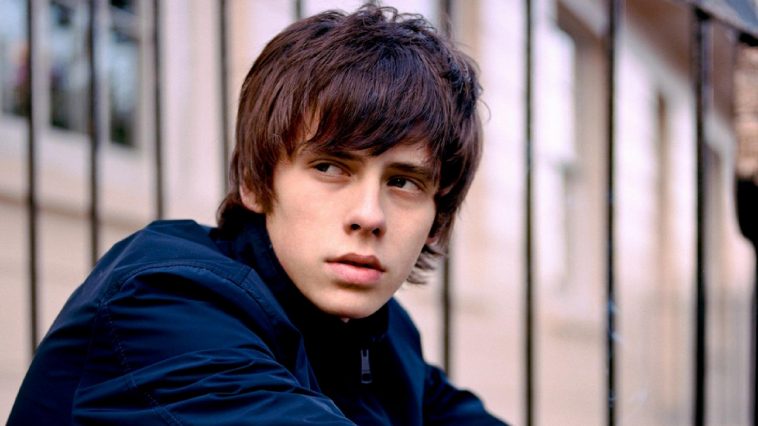 Jake Bugg has shared his new single ‘Saviours of the City’, which is the artist’s first material of 2020.

In a statement, Bugg said: “I wrote this last year with my mate Robert (ONR). It’s a song I didn’t envisage releasing this early, but it seems to resonate with what’s going on right now and makes sense of it for me in some ways.”

The track is an extension of Bugg’s signature folk sonics. Listen now:

The singer/songwriter is scheduled to release a new album later in the year after signing a new deal with RCA Records. Both ‘Saviours of the City’ and the previously released ‘Kiss Like the Sun’ will appear on the album.

Jake Bugg came to prominence in 2012 with the release of his self-titled debut album. The LP featured hit tracks such as ‘Lightning Bolt’, ‘Two Fingers’, and ‘Trouble Town’.

Are you liking the new song? Let us know your thoughts @CelebMix.