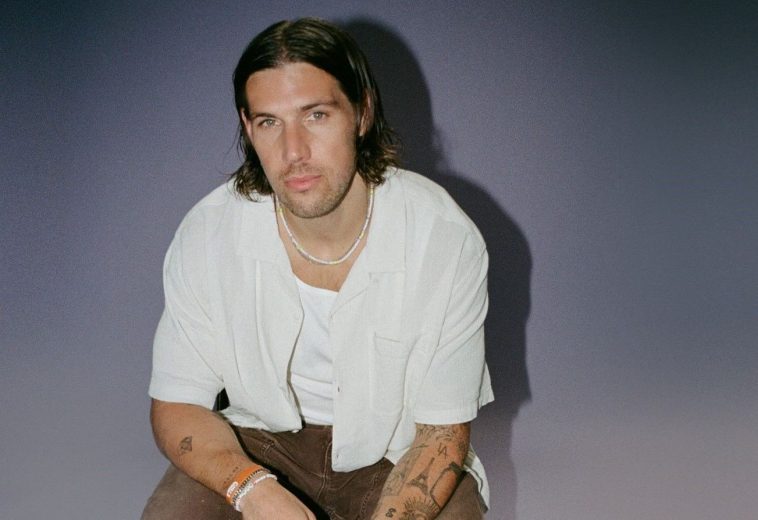 American pop recording artist Jake Scott this week drops his brand new single ‘Good Day’ – a funky, and optimistic track that lyrically reminds listeners of the importance of having a positive outlook on life!

Co-written by Jake, Noah Conrad (Niall Horan), Josh Kerr (Kelsea Ballerini) and Daniel Silberstein (Sasha Alex Sloan), the uplifting track serves as the follow up to previous single release “She’s Not You”, which date has amassed over 1.3 million streams since making its debut back in June.

In a press statement released to accompany the singles unveiling, Scott says of the track: “‘Good Day’ is about the simple joy of waking up with nothing to do and nowhere to be. We all live such busy lives, so those days have become more precious than ever. It’s about being a kid again, just for a second.”

Listen to ‘Good Day’ below:

To celebrate the release of ‘Good Day’, Jake will hit the road later this month to play a series of live shows as part of his Lavender Tour.

Due to kick off next weekend at San Diego’s Observatory North Park on Saturday, October 15th, the tour will stop off in major cities including Nashville, Philadelphia, Boston, Chicago, New York, and more, before concluding in Los Angeles at the El Rey Theatre on Sunday, November 20th. Elektra Records label mate Brynn Cartelli and Sam MacPherson will serve as opening acts.

Ahead of his first show, Jake says: “The Lavender Tour is a huge milestone for me. These are the biggest rooms I’ve played yet and I’m so excited about the show we’ve put together with Brynn and Sam, who are awesome. I promise I’m going to give you everything I’ve got!”

Let us know your thoughts on Jake Scott over on Twitter @CelebMix now!