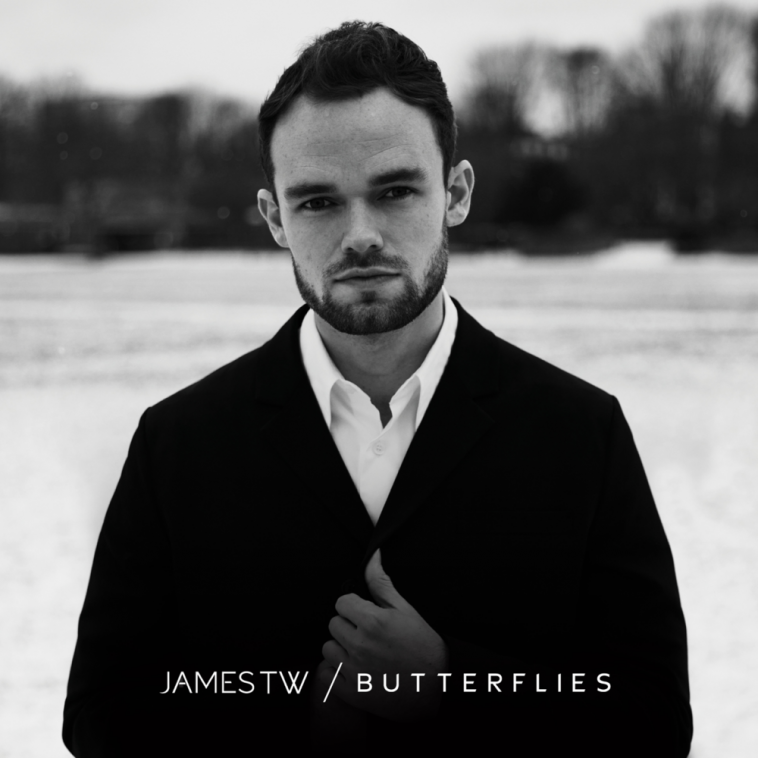 British singer-songwriter, James TW, has recently shared the music video for his most recent single “Butterflies.” The video is now available to view below;

“Butterflies” is a wonderful track that was released late last March and has already seen a massive 5 million streams! The music video shows a more humorous side to James. In the lighthearted video, he takes us on a journey through a photo booth where he is dressed as a variety of different characters. The single showcases the singers beautiful vocals and heart hitting lyrics that he is so widely known for.

James TW is most commonly known for his breakout single “When You Love Someone” which saw global success. The single has now amassed over 750-million streams and has has received Platinum certification in the US and UK, 2 x Platinum in Denmark and Netherlands and 3x Platinum in Norway and Sweden. James has also toured with some of the biggest names in the music industry including Shawn Mendes and Andy Grammar. He has quietly become one of the most successful male singers in the UK, and has generated over 2 billion streams across his music!

“Butterflies” is just another stunning track to add to the long list of James’ successes. It demonstrates his musical talents in the best way possible. We’re sure that he will continue to release the most heartfelt songs that you will ever hear. James TW just knows what to say to make you feel something and that is exactly what music is supposed to do. “Butterflies” is now available to stream on all major streaming platforms!

So, what did you think of the music video for “Butterflies”? Let us know your thoughts over on our Twitter! – @CelebMix