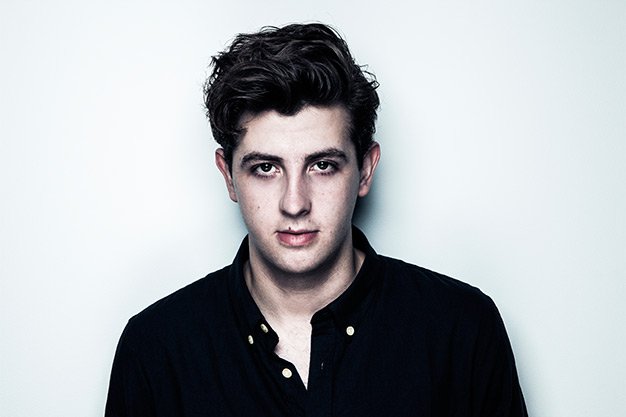 Having been released unofficially last year in the nightclub scene- with DJs such as Caribou, Bicep, and Four Tet featuring the song in their sets’- the songwriter has now put a name to the track.

Listen to ‘Idontknow’ below:

‘Idontknow’ is the producer’s first solo release since his debut album ‘In Colour’ which came out in 2015. Most recently, he featured on Headie One and Fred again’s new mixtape GANG.

The artist’s indie pop group The xx, who released their latest album ‘I See You’ back in 2017, have also teased at new music although nothing has been officially confirmed.

Let us know your thoughts on ‘Idontknow’ on our Twitter page @CelebMix !