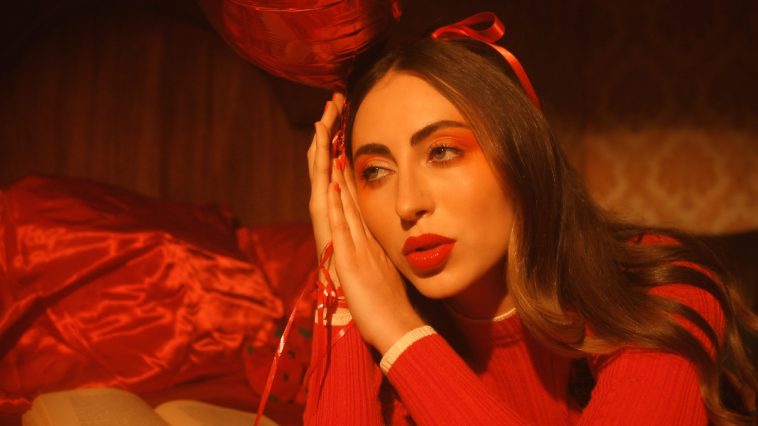 27 club follows on the heels of Jazzie’s debut album, grown up & grown apart, released in 2021, along with a video trilogy that amassed more than 300,000 views on YouTube.

Talking about “cigarettes & heartbreak,” Jazzie shares, “This song is about the end of a relationship and the things that remind you of a person and a specific time. It’s that ending period where you know that the relationship is over and that there’s a good reason for it, but you can’t quite fully get yourself to move on from it just yet.”

The daughter of Jesse Colin Young, lead singer of The Youngbloods, whose ‘60s song, “Get Together” hit the fifth spot on the Billboard Hot 100, Jazzie has been writing music from an early age, yet only began releasing her material in 2019.

The video, directed and edited by Shelby Parks, was shot by an all-female team, with Jazzie as executive producer, creative director, and stylist. Filmed in lush hues of red, the visuals display atmospheric lighting, utilizing contrasting auras of shadow and light.

“Tell me why / I can’t let you go / Even though I know / That I can’t hold you close / Oh you’re in my head … Cigarettes and heartbreak on the floor.”

At once deliciously ethereal and full of longing, “cigarettes & heartbreak” highlights the bewitching, sumptuous voice of Jazzie Young.