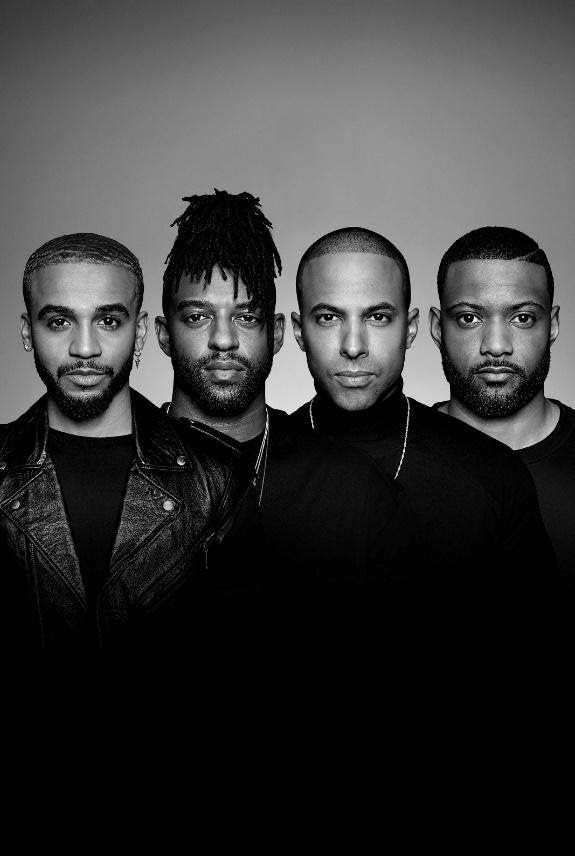 After delighting fans with the news of their reunion, JLS have heightened excitement as they will take to London’s O2 Arena for a third night as part of their Beat Again 2020 Tour.

Due to popular demand, the Multi BRIT and MOBO Award-winning boyband will now close the Beat Again tour in the capital on Thursday 10th December.

Speaking in an official statement Aston, Marvin, Oritse and JB stated “We are so excited to be working together as a group again. We’ve always been like family, and now we feel that this is the right time for us to get back on stage and perform in front of our loyal fans. Even though it’s been 7 years, you can be sure that it’s going to be as high energy as ever”.

The Beat Again 2020 Tour is looking to be one of the biggest UK tours of the year. Kicking off at Dublin’s 3Arena on November 12th, the quartet will tour for a month heading to Belfast, Brighton, Bournemouth, Cardiff, Sheffield, Newcastle, Hull, Leeds, Glasgow, Manchester, Birmingham, Liverpool and Nottingham alongside their three nights at London’s O2 Arena.

JLS are one of the biggest success stories from the X-Factor and British boybands of the 21st century, selling over six million records and four multi-platinum albums in their career thus far.

So will you be attending the Beat Again 2020 tour? Let us know which date you’ll be going to by tweeting the CelebMix account!