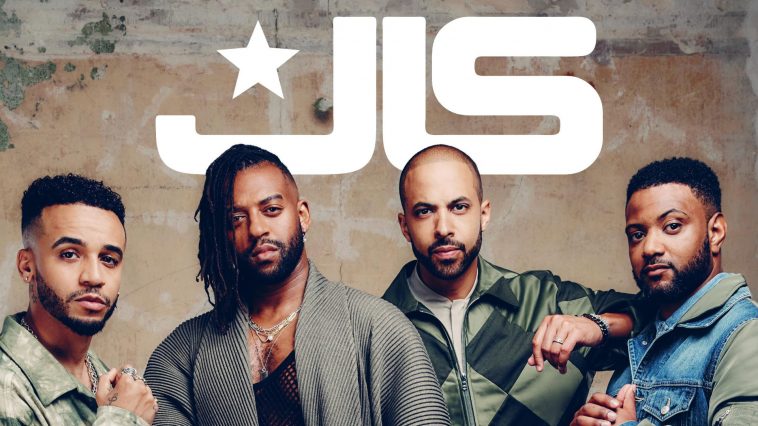 The four-piece, who announced their comeback single earlier this week, will take to the NTA stage at The O2 Arena, London on September 9. Alongside their brand new single, JLS will also be giving an exclusive performance of their classic hits.

Just this week, JLS – made up of Marvin Humes, Aston Merrygold, JB Gill and Oritse Williams – finally confirmed that ‘Eternal Love’, their first single in eight years, will be released this Friday (September 3). Written by Ed Sheeran and Steve Mac, who previously worked with the band on ‘Beat Again’, the track is set to have a “classic JLS” sound and marks their first release since signing to BMG.

The band teased the single by sending fans polaroid pictures to post on Twitter. Each polaroid featured a letter, with their fanbase then having to put the letters together to spell out the title. Aston, Marvin, Oritse and JB also dropped this short clip of the intro and whilst it doesn’t really give anything away, we couldn’t be more excited to hear what they have in store for us.

JLS announced their highly anticipated reunion back in February 2020 with plans to tour the UK and Ireland with the Beat Again tour. Due to the pandemic, the tour has had to be rescheduled on two occasions however, it will finally kick off in Glasgow on October 20. Remaining tickets can be found here.

Are you excited for new music from JLS? Let us know on Twitter @CelebMix