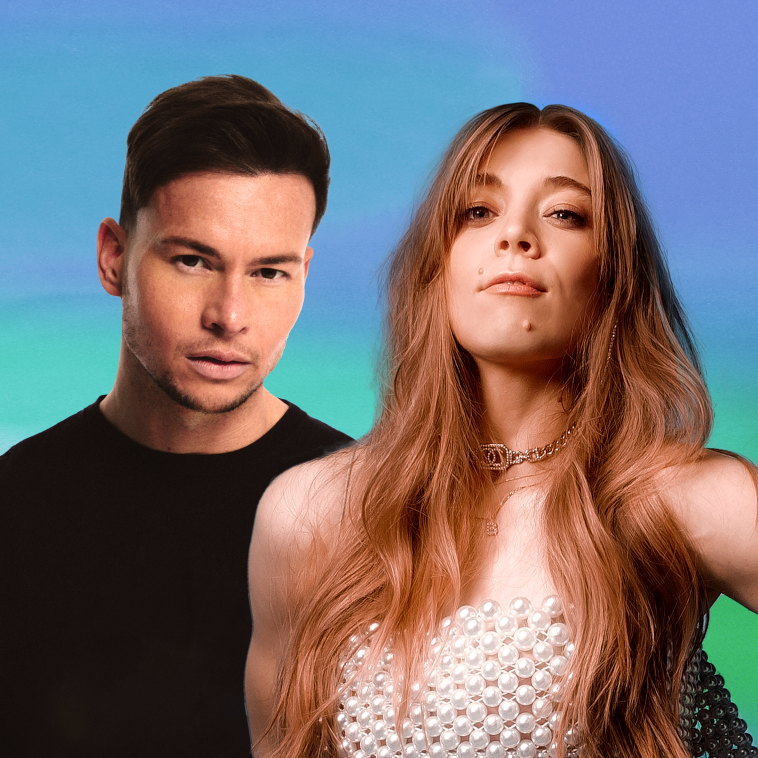 DJ and producer Joel Corry has teamed up with vocal sensation Becky Hill to release the feel-good track ‘History’, a sure-fire late contender for song of the summer.

This is the first time that the two dance icons have collaborated and it just feels right. Telling a story of an irreplaceable bond between two people, ‘History’ is an absolute banger which combines Joel’s trademark euphoric sound and Becky’s striking powerhouse vocals.

“I’ve been a big Becky Hill fan for many years and I’m honoured to collaborate with her”, says Joel. “We clicked instantly in the studio and I’m so excited to release this banger with Becky and make HISTORY together this summer.”

“Working with Joel on this record feels like it has been a long time coming”, Becky continues. “After going over many ideas, Joel kept saying the word ‘History’ and “I can see it now, Becky!”. His enthusiasm and passion for what he does is permeating and he has been an absolute dream to collaborate with.”

Check out the official lyric video for ‘History’ below.

Both Joel and Becky have respectively become synonymous with summer smash hits over the past few years and 2022 is no exception. Prior to the release of ‘History’, the pair released individual singles with dance legend David Guetta. Joel teamed up with David and Bryson Tiller on ‘What Would You Do?’, whilst Becky set the charts alight with ‘Crazy What Love Can Do’, which also featured fellow vocal queen Ella Henderson.

Over the past few months, Joel has been busy holding down flagship residencies in Ibiza and Las Vegas, whilst also performing at festivals across the world including Benicassim, Tomorrowland and Lollapalooza Sweden. Becky has been equally busy, selling our her own Ibiza Rocks residency, and headlining the first ever UEFA Women’s Euro final show (presented by Pepsi Max) at Wembley Stadium. The pair even performed their own sets during this year’s series of Love Island, cementing their status as the ultimate soundtrack to summer.